The regulation for manual violation in the large area is changing 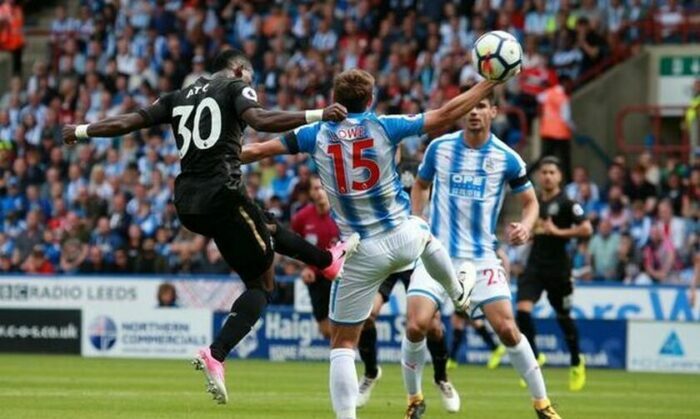 A new regulation regarding manual violations was announced by the Board of Directors of International Football, which will enter into force from next season and specifically from July 1st.

In particular, it was decided that the involuntary hand that leads a teammate to score or have a chance to score will no longer be considered an offense and the game will proceed normally.

This is a case, which is quite reminiscent of the phase of Fulham's match against Tottenham, in which the hosts did find the equalizer, but the goal never counted, since there is indeed an involuntary hand.

In addition, clarifications were given to the existing regulations, without changing anything substantial.

"There is a violation when the player voluntarily finds the ball with his hand. For example when the hand goes to the ball.

Violation also occurs when the body becomes abnormally large and the ball rests on the hand.

In addition, there is a hand violation when a goal is scored with the hand, even when it is unintentional ".