Artists march in the center of Athens 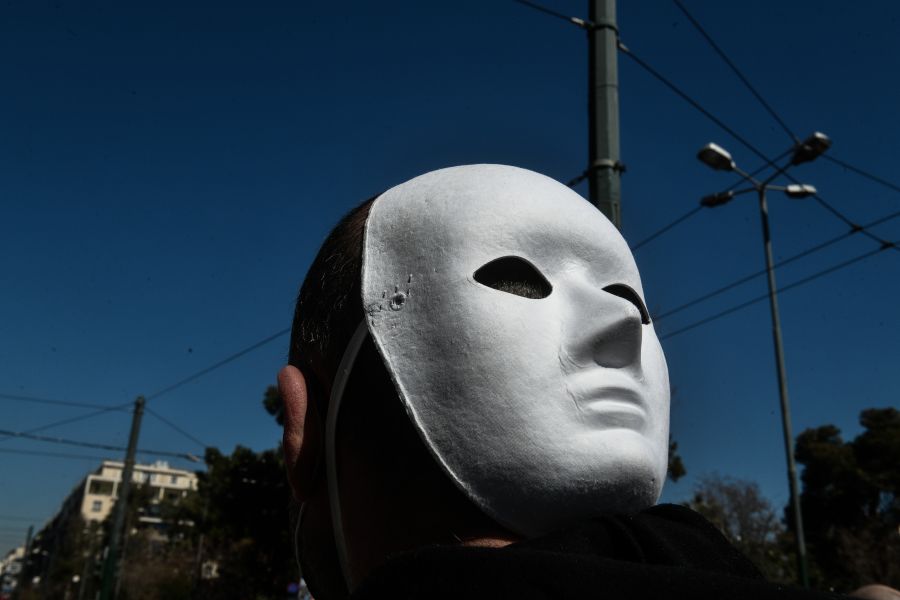 Artists and cultural workers held a mass rally outside the Ministry of Culture today and then marched to the Ministry of Labor, demanding collective labor contracts for all. 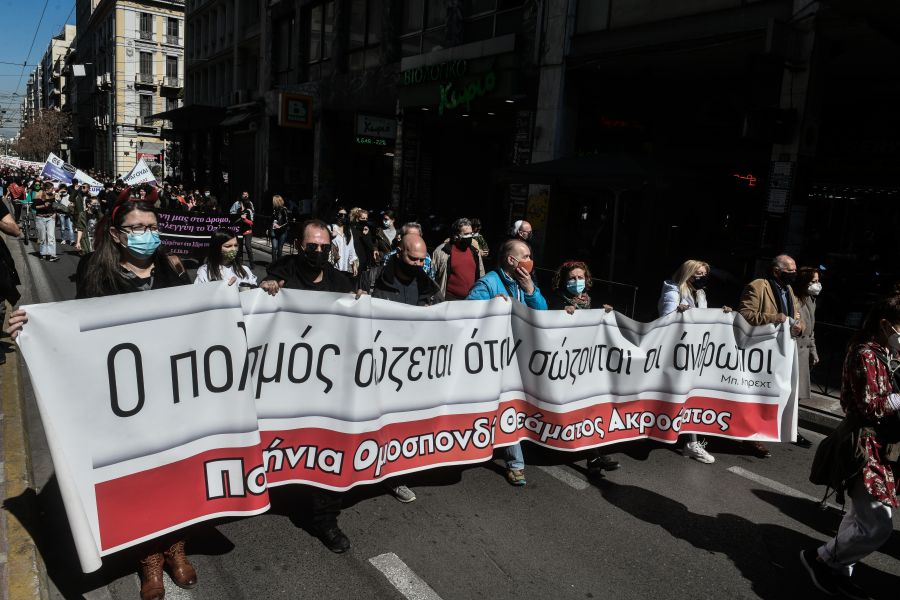 "The absence of collective labor agreements has led to all these phenomena of abuse of power, and imposed silence on the victims, the oppressed and the oppressed," said SEI Secretary General Aris Laskos.

"Next Thursday," he continued, addressing the pan-artistic protest rally, "is the black anniversary of culture, which marks a closed year and nine months since the Minister of Culture, together with the Deputy Minister of Culture for Modern Culture and the Prime Minister left. in a rehearsal of Dimitris Lignadis at the National Theater. Then, when asked by an actress what will happen with the collective agreements, the Minister of Culture answered that the collective agreements "are not the appropriate solution". It has been nine months since we have been accused of working illegally, of being invisible, of running out of patience with the ministry, of being hypocrites and much more. Today is the first day that the January-February allowance applications opened. All this has led to the wave of branded complaints, all this has so far imposed silence and tolerance on the horrible behaviors of protagonists, directors who have risen to the hierarchy with the tolerance and urging of the political leadership. That is why we are here today and we will shout for every Zeta, Anna Maria, Lena, Vassilis, Nikos, all the people who found the courage to break this imposed silence and continue, despite the coordinated effort of various lawyers etc. to scare the victims. They will find us opposite, as they found us gathered, after the attack on the president of SEI ".

"The institutional shielding of labor" said the president of the Panhellenic Federation of Audience Performance Costas Kechagioglou "we believe that it goes through the restoration of the imposition of rules for all, ie collective agreements. Whose institutional framework this government has weakened. That must come back, it shields our dignity. " 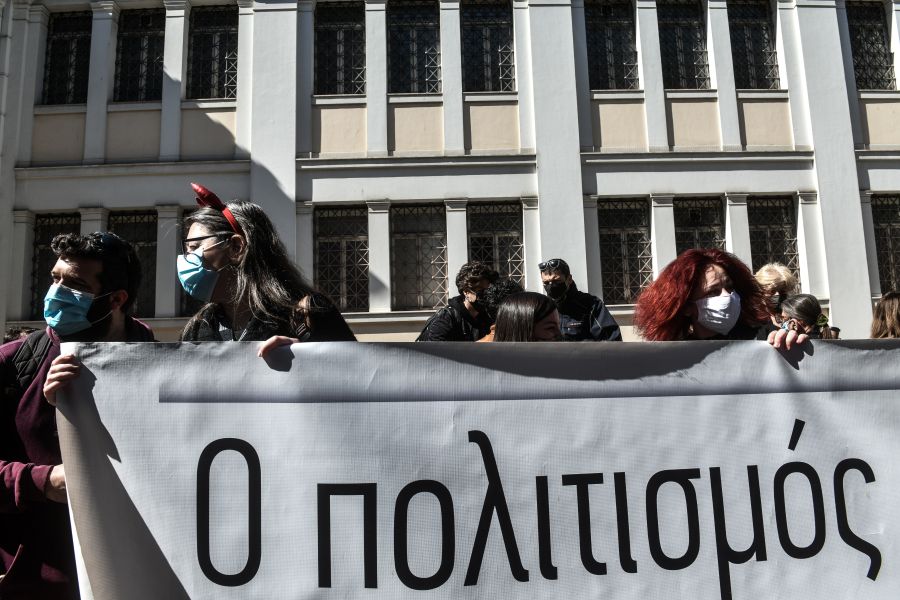 His intention to claim the anointing of the Christian Union (CDU / CSU) for the Chancellery, in view of the federal parliamentary elections of September 26, was expressed by ...
Read more