Child protection organizations are calling on the government to speed up the necessary legal improvements and procedures for the immediate operation of the Children's Homes. They emphasize the need to maintain their autonomy and autonomy, as it is institutionally provided.

The Network for the Rights of the Child, the SOS Children's Villages and Terre des hommes Hellas join their voices with the Ombudsman and Professor of Criminological Psychology at the University of Crete Olga Themelis, and call for the immediate operation of the Independent Offices of Minor Victims "Children's Homes", with the aim of effectively protecting minor victims of abuse and sexual violence in accordance with international best practices.

An online discussion aimed at raising public awareness on the subject is being organized today, Tuesday, March 2, 2021 at 13.00, by the organizations.

Juvenile victims testify dozens of times about their abuse

"The treatment of children - victims of violence in Greece is particularly problematic and leads to their further abuse by the system, say the organizers.. As a rule, children are asked to describe the violation they suffered in long-term deposits, in different services at different stages of the process (pre-trial investigation, forensic examination, main investigation, expertise, hearing, etc.), in inappropriate places and conditions, and in professionals who do not have sufficient knowledge and training, but also no support. The recent announcement by the police to record the deposits of minors does not solve the problem. 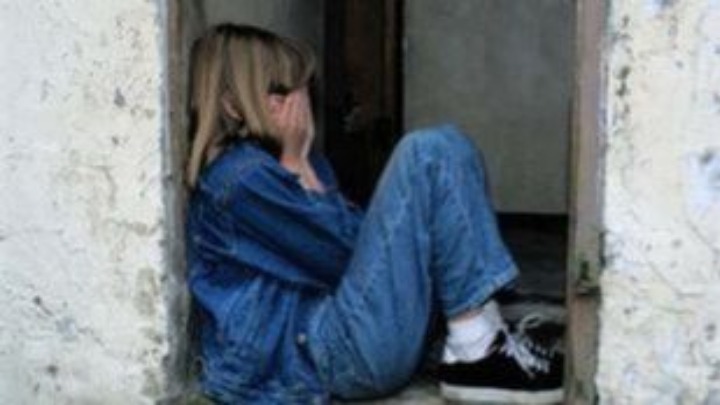 What are "Children's Homes"?

The Independent Offices for Minor Victims (Children's Homes) are structures specialized and specially staffed for the judicial examination of juvenile victims of abuse and sexual violence. This is the best but also common practice in Europe and worldwide, which allows minor victims to be examined in specially designed areas, child-friendly, by specialized scientists, with special video recording systems that allow the unique deposition of the child. In other words, they ensure the reliability of the forensic interview and the finding of the truth without re-injuring the victims.

The Children's Homes were established in our country in 2017 (N4478 / 2017), providing for the creation of 5 such structures (Athens, Thessaloniki, Heraklion, Patras and Ioannina). Premises were rented and the Houses were staffed with specialized staff, who were even trained in National Children's Advocacy Center of America.  However, four years later, the Children's Homes are still closed.

The conclusion of the Ombudsman

"The delay in responding to the requirements of international and national law, as well as the adoption of the basic principles of child-friendly justice and practices, which are now established and applied in all developed countries, result in persistent and serious violations of children's rights. victims of sexual abuse, who, among other things, expose our country internationally. It is recalled, in this connection, that the UN Committee on the Rights of the Child, following the submission by Greece of the periodic reports (according to article 44 of the IASB), has requested more specific information and clarifications regarding the operation  "Children's Homes" to address child sexual abuse and child-friendly justice ", the report concludes, emphasizing: "It is requested to investigate the above-mentioned administrative omissions and errors that led to the current situation, as well as possible disciplinary responsibilities."

You can watch the discussion at Zoom

The schedule of vaccinations by age was announced during the briefing by the Ministry of Health, the vaccination program is part of the May 5 and ...
Read more
WORLD

The "strong condemnation" for the explosions in an ammunition depot in the Czech Republic in 2014 is expressed in a statement issued by the EU High Representative Josep ...
Read more
COVID-19

How much should we worry about vaccine thrombosis cases?

The European Medicines Agency (EMA) announced yesterday that the overall benefits of the AstraZeneca and Johnson & Johnson vaccines against Covid-19 outweigh ...
Read more