Giakoumakis remains the top scorer for 2021 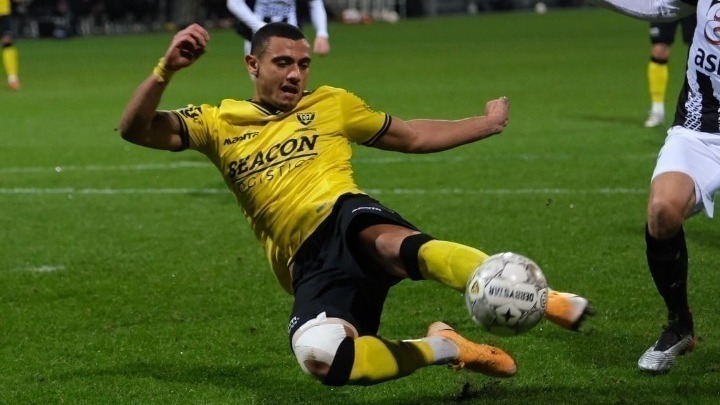 George Giakoumakis continues to be the top scorer of Fenlo, in all the championships in the world for 2021, with 13 goals.

In the new ranking presented today, the International Federation of Football History and Statistics (IFFHS), after the end of February, behind him in second place but with the same goals (13) is the Algerian Baghdad Bunediah of Al Sadd (Qatar) , due to the position of the two leagues (according to the IFFHS ranking).

2020 winner Cristiano Ronaldo with 7 goals, is below the top-33. However, including other tournaments outside the league, such as the Cup, international competitions and national teams, the Algerian Bunediah is first with 15 goals, one more than Giorgos Giakoumakis, Lionel Messi and Robert Lewandowski. In this ranking, Haland and Cristiano Ronaldo have reached 10 goals so far, while Bape and Lukaku have scored 9 goals.

Following the consultation of the Prime Minister, Kyriakos Mitsotakis with the Minister of Health, Vassilis Kikilias, vaccinations will take place on Good Friday, Holy Saturday and ...
Read more
GREECE

The reduction from this year on a permanent basis of the tax advance from 100% to 55% for all natural persons engaged in business activity ...
Read more

Athens stars in the tribute of Athens 9.84 for this year's World Book Day. Athens, as a literary and poetic narrative. Athens...
Read more
PLUSATHINA