The port of Piraeus acquired a new passenger disembarkation platform 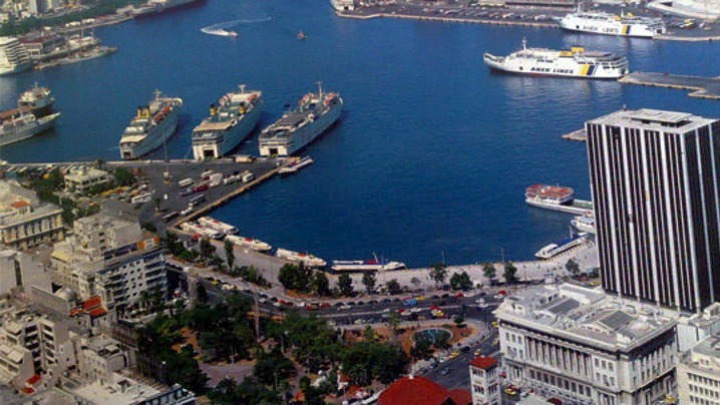 As the company explains, the new platform "will be used in cases of inability to use the ship's own means" while "it can be used safely on ships of various sizes approaching the port of Piraeus". In addition, the new construction improves the operational capacity of the port of Piraeus to deal with emergencies.

The whole process was carried out under the supervision of an independent Inspection and Certification Body (INDEPENDENT THIRD PARTY) and all the prescribed design and construction standards were observed, with a view to upgrading security in the areas of responsibility of PPA SA.

The first EU supercomputer is launched by the European Commission, together with the Joint Undertaking for European High Performance Computing (EuroHPC) and ...
Read more
COVID-19

Turkey: Second in the world in new coronavirus cases - 1% of the population is infected

In Turkey, which comes second in the world after India in terms of the number of coronavirus cases, the recent increase in infections ...
Read more
PRESS RELEASES

G. Gerotziafas. If we start telling the world we are done with the virus, then we have destroyed our countries

The Minister of State and Digital Governance Kyriakos Pierrakakis was elected by the OECD as President of the Global Strategy Group. His election will be ratified formally by ...
Read more
200 YEARS OF HISTORY

The Foundation of the Hellenic World participates in the celebrations for the 200th Anniversary of the National Polygenesis with a Panhellenic Art Competition "Discovering History ...
Read more
News Bulletin Athens 9.84

Resurrection at 9:00 on Saturday night is proposed by the Permanent Holy Synod. The hierarchs also suggest the time shift of all the Sequences of ...
Read more