Yπ. Of Tourism: No Memorandum on Vaccination Certificate Signed with Greece - Terms Agreed 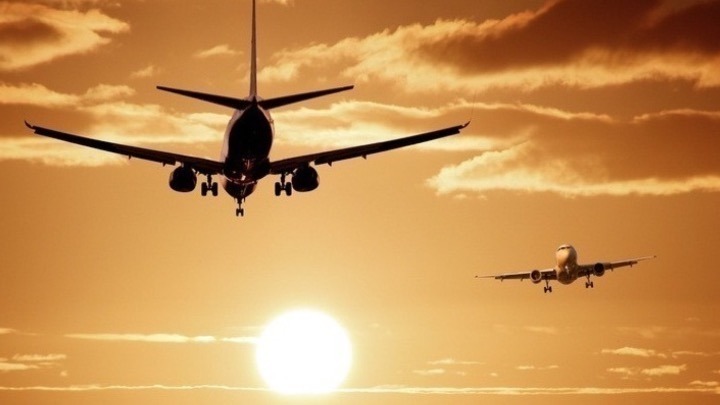 The Minister of Tourism of Serbia in a new statement clarifies that no memorandum of understanding was signed with Greece for the vaccination certificate, but it was agreed to examine the terms and conditions for its signing.

Serbian Tourism Minister Tatiana Matic returned to the issue today yesterday's teleconference with the Greek Minister of Tourism Haris Theocharis and concerns the status of entry of Serbs in Greece next summer. Tatiana Matic in a new statement, published in the form of an announcement, clarifies: "the memorandum that will determine the conditions of entry of travelers from Serbia to Greece, and from Greece to Serbia in the coming summer, has not been signed , but it is expected to be harmonized and signed when all the conditions discussed during my meeting yesterday with the Greek Minister of Tourism Haris Theocharis are met ".

"These conditions include, among other things, the mutual recognition of vaccination certificates and a successful vaccination plan, as well as other technical details that will be determined in the near future," Tatiana Matic said in a statement.

Finally, the Serbian Minister of Tourism points out that "the text of the memorandum, before its signing, will be adopted by the governments of Serbia and Greece."

The members of the special committee of scientists advising the Draghi government today expressed strong concern about the increase in infections and added that they consider ...
Read more
GREECE

The Central Committee of the Communist Party of Greece (KKE) calls for "competitive participation in the working class, the unemployed, the employed scientists, the self-employed and the peasants, the retirees, especially the ...
Read more
News Bulletin Athens 9.84

French police today evacuated the banks of the Seine River in central Paris due to concerns that people are getting too close to ...
Read more
COVID-19

The British study RECOVERY showed that colchicine does not reduce mortality in hospital patients Covid-19. Its results showed that it does not exist ...
Read more
COVID-19

Twelve minutes was enough for the "quick" tests for home use to disappear from the shelves of Aldi supermarkets and the online store ...
Read more
News Bulletin Athens 9.84

Epidemiological indicators are still extremely high today. According to the data of EOUDY 2301 are the new cases. Of these 1153 in ...
Read more