Russia: Parliament approves extension of New START treaty with US 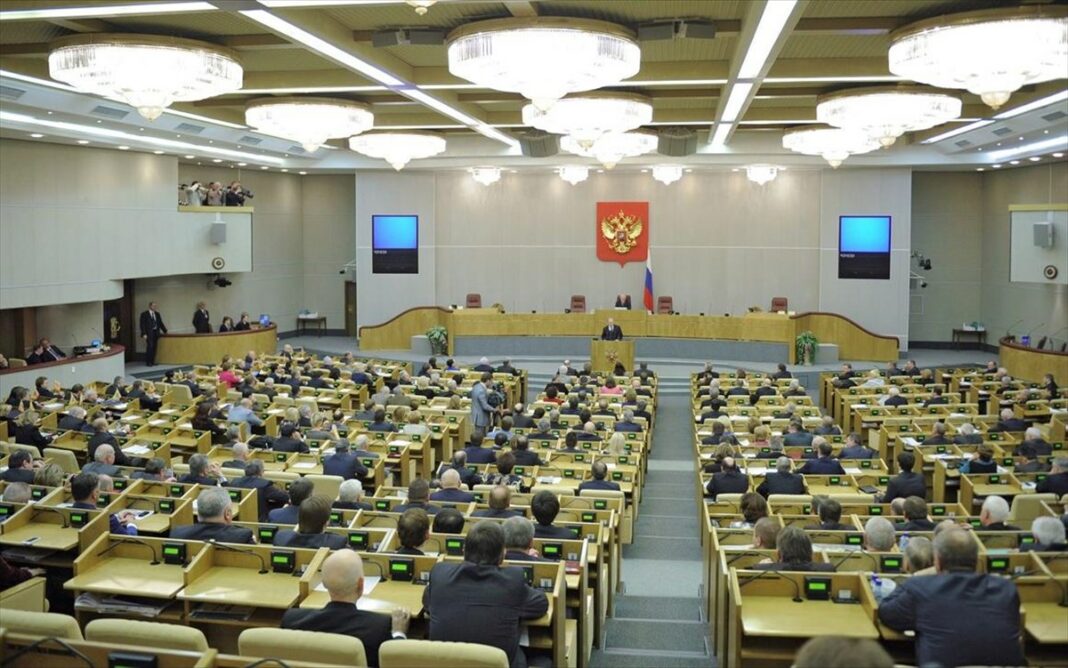 Russia's upper and lower houses of parliament have approved an extension of the New START nuclear weapons control treaty with the United States, which, according to a senior official, was agreed to in Moscow.

The Kremlin announced on Tuesday that the two countries had reached an agreement to extend the treaty, signed in 2010, expiring next week and limiting the number of strategic nuclear warheads, missiles and bombers that Russia and the United States could develop. .

"The essence of the agreement is to extend it for five years, as signed, without any changes," Deputy Foreign Minister Sergei Ryabkov told the State Duma (lower house), which was the first to approve the extension of New START.

"The agreement between Moscow and Washington is being extended for a maximum of five years until February 5, 2026," the Duma said in a televised vote following the unanimous vote of the plenary.

Moscow and Washington have failed to agree on an extension under former US President Donald Trump, whose government has sought to attach conditions to a renewal of the treaty, which Moscow has rejected.

In a telephone conversation yesterday, Putin and US President Joe Biden agreed that their teams would work urgently to complete the extension by February 5, when the treaty expires.

The very high viral load in combination with the mutations -old and new- leave no room for complacency. 41 people lost in the last hours ...
Read more
COVID-19

Russian secret services and Chinese spies are said to be involved in cyber attacks that took place last year against the European Medicines Agency (EMA), according to information from ...
Read more
984

EL.AS blockade and strict controls for the implementation of the measures

At their peak are from 19.00 in the afternoon the measures of the Police everywhere in Attica and in all the areas that are in ...
Read more
News Bulletin Athens 9.84

The viral load in Attica remains alarmingly high .. It records 1153 out of the total 2301 new cases, announced by EODY.41 people lost the last ...
Read more
COVID-19

Slovak patients with Covid-19 were treated in Poland and Germany

The first Slovak patients with Covid-19 were admitted to neighboring Poland and others are expected in Germany to decongest this country that has ...
Read more
GREECE

A weak earthquake with a magnitude of 4,2 on the Richter scale occurred at 21:47 in the area of ​​Ellasona. On behalf of the constituents of the Unified National Seismological ...
Read more
News Bulletin Athens 9.84