The Italian president is starting consultations to form a new government 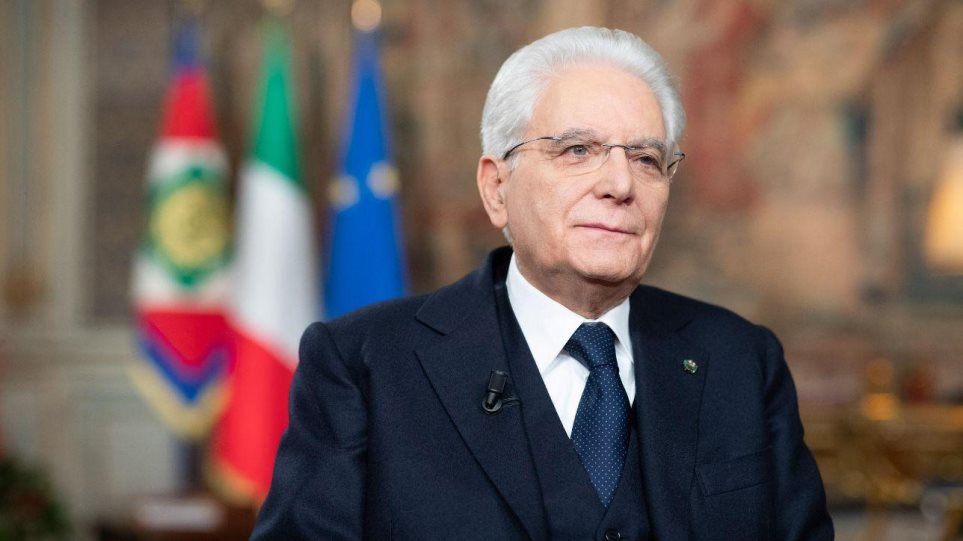 Italian President Sergio Matarella is set to begin consultations with top officials and political forces in the afternoon and conclude them on Friday night.

His first meeting, at the Kyrinalio Palace, will take place with the Speakers of Parliament and the Senate and the last, on Friday at 5 pm, with the representatives of the Five Star Movement.

The main question at this stage is to ascertain whether Giuseppe Conte has managed to secure wider support in the Senate (which will reach at least an absolute majority of 161 votes) so that he can receive a new mandate to form a government. The Italian president continues to demand, as he leaks, clear and steady parliamentary support.

At this time, the formation of a new group in the Senate of Rome, which consists of ten "centrist and European senators", is formalized with the aim of providing full support to Conte and, consequently, to a new government. According to the latest information, the number of its members will soon increase, with the accession of two other former members of Berlusconi's Forza Italia. But in order to have the required stability and security during the various elections, Conte must be able to "recruit" in a very short time at least another five to six members of the Senate.

So far no one was able to send in the perfect solution, which is not strange. If Conte achieves his goal, he will remain prime minister. Otherwise, the Five Star may continue to work with the center-left, the Italian Left and various centrist members of parliament, but with the election of a new prime minister. While no one now rules out (even if there are huge practical and political difficulties) the formation of a government of wide acceptance, with the participation of almost all parties.

Finally, to continue to rule the country, Conte can take another path: to strengthen contacts and dialogue with Matteo Renzi's "Living Italy" party. This is the political force that, with its departure from the government, caused this political crisis. But a rapprochement under a renewed government agenda would allow both Conte and Renzi to move beyond the acute conflict of recent weeks and avoid calling early elections. A development which, according to various polls, would mainly favor the nationalist right of the League and the far right of the "Brothers of Italy".