He was appointed expert on the circumstances of the death of S. Valyrakis 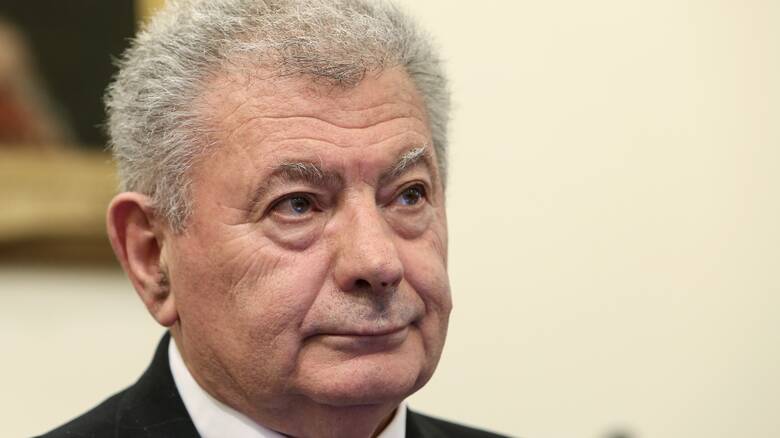 Case, for which an expert has been appointed by the port body, in order to thoroughly investigate the circumstances of the death of former minister Sifi Valyrakis, formed by the local port authority.

According to information, the authorities will also take genetic material from the propeller of the former minister's boat, in order to see if Sifis Valyrakis was hit by it or by another, another boat.

Also in the case file, according to information, is the testimony of a person who states that Sifis Valyrakis started arguing with some people who were aboard a fishing boat at 12.00 noon.

But his wife had told the Coast Guard that her husband had left their house around 13.30 to 14.00 at noon.

Also in the boat of the former minister were found the two spearguns which shows that Sifis Valyrakis was on the boat and was in motion and something happened abruptly resulting in falling into the sea and being fatally injured by the propeller of his boat.

Besides, the special key that is tied on the operator's hand was not in his hand but was on the machine and more specifically on the switch.

This is the so-called quick stop which is the rope that the operator ties in his hand so that if he falls into the sea, the engine is pulled and switched off.