P. Kokkalis: The energy transition plan of the Commission, for reduction of pollutants, is absolutely feasible 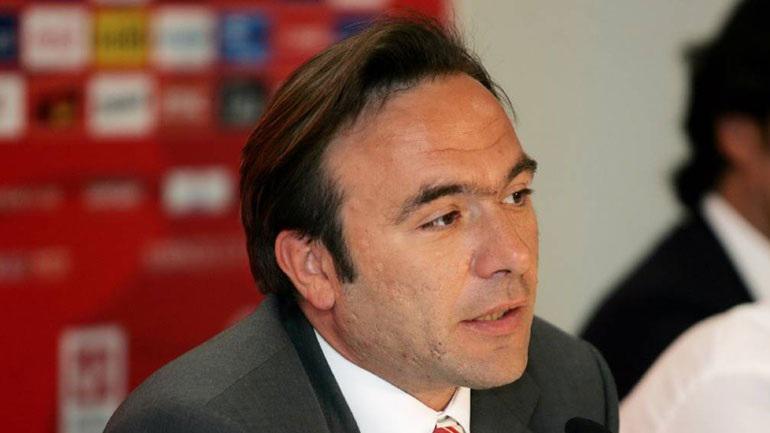 Another emblematic area of ​​Athens, it comes out of lethargy and abandonment. The hill of Strefi that has been connected to the promenade, the ...
Read more
SYRIZA-Progressive Alliance MEP Petros Kokkalis spoke in Athens 9.84 and in Athena Korlira Alexandra Voudouri about the Commission's energy transition plan, about reducing pollution and whether this is possible.
Aim to reduce gas emissions from 40% today to at least 55% by 2030.
"The objectives are based on an analysis by the Commission on the economy and how this shift can be the development of the economy in Europe. The goal is achievable, however, but it is not enough for the scientific data that aim at 65% in 2030 on a global average.
Nevertheless, we have positive messages. Countries that account for 51% of global carbon dioxide emissions, including China, and now with the entry of the US two things will happen: "The United States itself emits 14% of carbon dioxide, so we go to 65%. Also, the implementation of the green bill by the Biden government will give a huge boost to the development and adoption of these technologies, which are necessary to achieve climate neutrality."
Share
Facebook
Twitter

In a post on Facebook, the president of the Movement for Change, Fofi Gennimata, referred to the completion of 27 years since the death of Melina Mercouri. The ....
Read more
COVID-19

"All of Greece is a high risk area"

The continuous increase of cases in Greece in view of the tourist season does not go unnoticed in the German press. Criticism of the German Minister of Health by SPIEGEL. "From...
Read more
984

New schedule in the curfew from today

A new curfew will take effect from today, due to the new measures for the communion virus announced a few days ago by the government. Changes were decided in ...
Read more