"A day without" in online streaming from the Art Theater 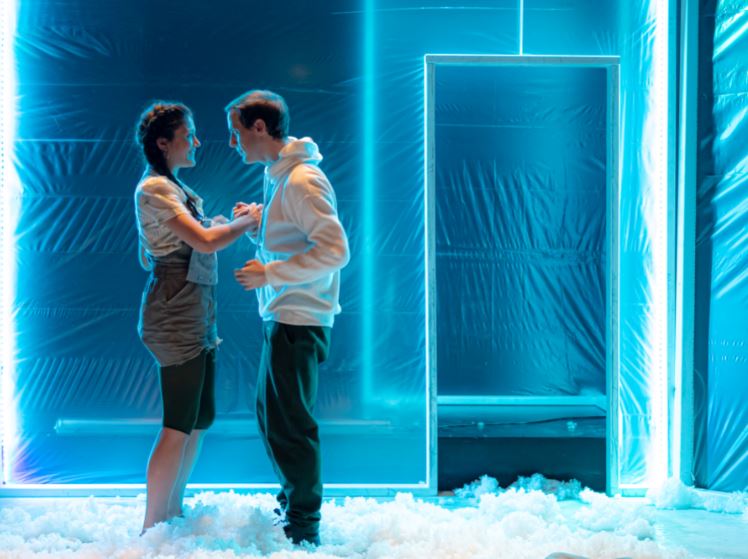 A theatrical performance of the Karolos Koun Art Theater about the kits, in collaboration with KETHEA. Aimed at High School and Lyceum students, from 12 years old.

Another form of addiction

This is a new play written by Eva Oikonomou-Vamvaka- a regular collaborator of the Karolos Koun Art Theater that deals with the current issue of addiction.

Interviews given by adolescents, parents and therapists participating in KETHEA programs aimed at tackling Internet addiction - a addiction that quietly but intensely takes up more and more space in us. And on this occasion, the project places at its center, the mechanisms of dependence in general and examines how they can affect each and every one of us.

Recent research has shown that in children aged 5-12 years 78% use the Internet, while the percentage rises to 90% in the ages of 10-12 years and reaches 95% in the ages over 12 years. Children addicted to the internet live in isolation, close to themselves, do not cultivate real friendships, show phobias. Real life is in the background. 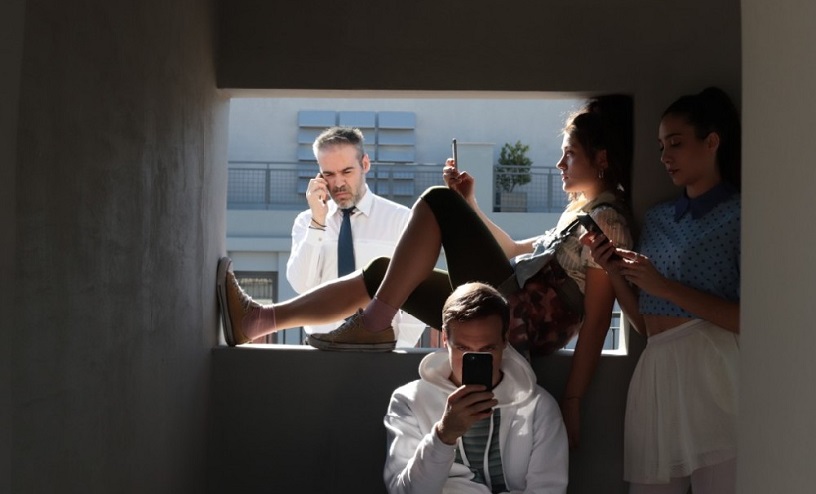 The disease of our time is called Fomo (Fear of Missing Out) that is, the feeling of insecurity that is created when watching social networks we find or rather assume that others are better than us: they are more beautiful, richer, smarter and definitely happier.

It is this insecurity that exacerbates our need to create in turn the illusion of a "wonderful life", the life we ​​would like to have, or rather the life that will win the most likes. And so we let real life overtake us, as we direct the snapshots of our online life.

Alex is a 16 year old boy. He lives with his mom who works hard. Very much. Peter, his father, is a successful photographer with an obsession: gambling. He will go so far as to sell what is most valuable to him in order to meet his pressing "obligations".

And so Alex grows up alone. He seeks, like all of us, love, acceptance, companionship. Only he is probably looking for her in the wrong place. For months he believes he is in love with Lou, an up-and-coming blogger trying to overcome her own insecurities and live the life she deserves. And in order to win it, he will ask for help from Alexandros94 - a young man who can win on any track. And so he will continue to ignore, Domniki, the girl from B3 who has been following him for months, trying to tell him something… 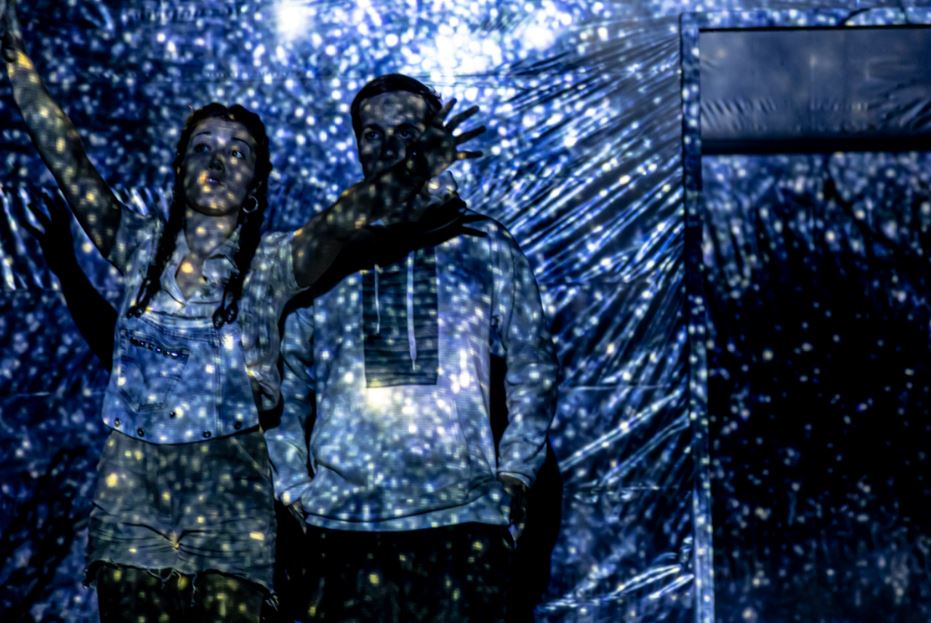 But what happens when Lou insists on meeting Alexander94?
What sound does the glass make when it breaks? And what are the consequences of the actions of the online world in the real world?

Peter, Lou, Alex and Domniki, each with their own obsessions and dependencies, with their own weaknesses and insecurities are looking to find the strength to live a day without all that weighs on their souls. And we follow them on this unique journey of liberation.

Original music:   LOO (Someone who isn't e me)

The film was filmed and edited by Diamantis Karanastasis.