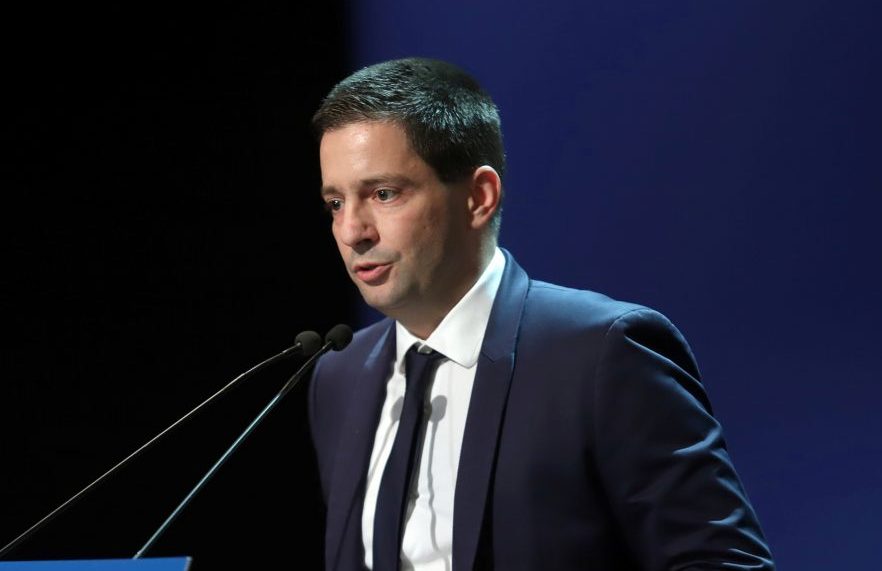 In delinquency phenomena observed within university institutions but also in need for better and more efficient care mentioned the Vice President of the Panhellenic Federation of Teaching & Research Staff Associations (POSDEP), Mr. Makis Siasos, speaking in Athens 9.84 and Michalis Leanis.

On the occasion of the establishment of a special body of the University Police promoted by the government, which will be reported to the Greek Police, Mr. Siasos pointed out the proposal of POSDEP, for the creation of a special guard body, properly trained that will be able to provide protection to the university institutions and that will belong to the Universities themselves.

«The model that is currently in force, ie security contracts, as a result does not work as we would like. Also, in large universities the cost of storage reaches 2-3 million euros per year. So something has to be done. The fact that a new special guard body is proposed which will be properly trained and will be borne by the government budget is something positive and was requested by POSDEP itself.».

He clarified that the objection expressed by POSDEP is to which this body will belong, ie to the Greek Police or to the Universities.

"POSDEP has been positioned that it should belong to the Universities", he said.

He noted, however, that this is something that will be decided by the legislature and, presenting his own point of view, said that it does not matter who he belongs to, as long as he does his job properly.

Clarify that by no means do they want to have armed police officers inside the Universities but a proper guard and estimated that in the end, the government having the majority will pass this bill as it is: "Every law that comes and is passed, proves in practice whether it helped or not. What is certain is that in its current form there is a strong delinquency which on the one hand exposes us and on the other, endangers the university community ".

Again over two thousand and today the cases. Record in intubation as well. According to EODY in the last 24 hours there were 2.215, of ...
Read more
WORLD

Twitter today confirmed that it is working on an option to cancel the posting of a tweet (undo send), immediately after it was sent. A...
Read more
COVID-19

The French biotechnology company Abivax announced tonight that it is terminating the clinical trial it was conducting for a candidate drug for Covid-19, due to "lack of effectiveness" ...
Read more