Conte: It is time for those interested in the future of Italy to raise their voices 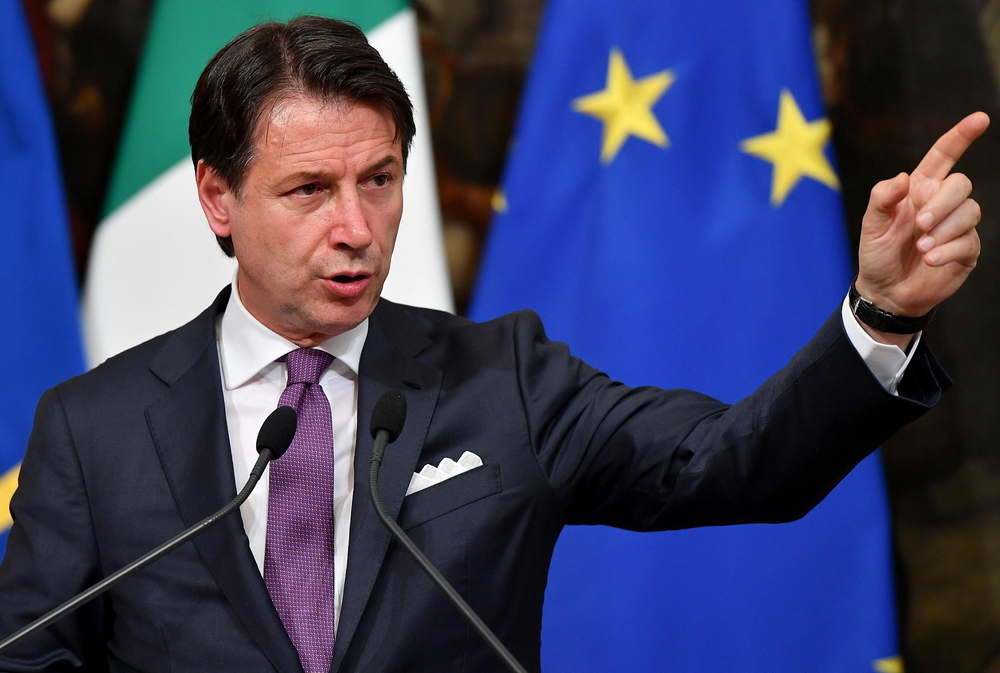 Italian Prime Minister Giuseppe Conte, who submitted his resignation this afternoon, during his meeting with Italian President Sergio Matarella, recently posted a text message on Facebook, referring directly to the government crisis.

"It is time for those who are interested in the future of our country to raise their voices," Conte wrote in his message. At the same time, he adds that "his resignation supports this possibility: the formation of a new government that offers a perspective of national salvation."

According to Conte, the new government should have a European orientation, work for the adoption of a new electoral law based on simple proportional representation, and allow the country to leave behind the pandemic.

The Italian prime minister (who remains in charge of current affairs) concludes by expressing an expectation, which implies that he does not consider it certain that he will be given a new mandate to form a government.

In more detail, Giuseppe Conte emphasizes via the internet: "The only thing that matters, apart from who will be called to lead the country, is for our country to be able to stand up again. In this way we will all win, because Italy will have won. As far as my face is concerned, you will always find me - with strength and passion - to support the country ".