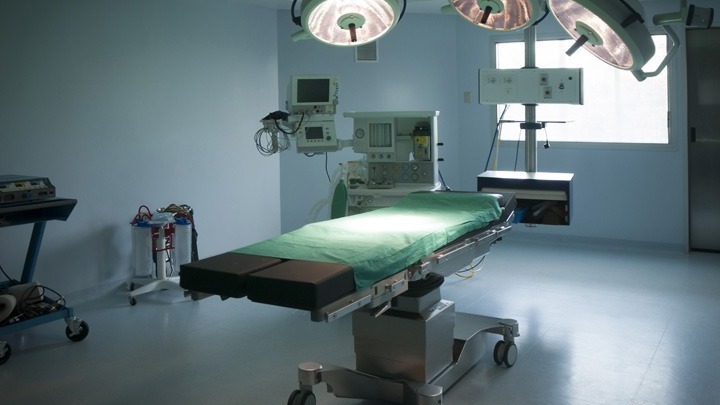 Nearly 19 media outlets published an open letter today asking the Quebec government to allow journalists access to hospitals and nursing homes, which account for the vast majority of Covid-XNUMX-related deaths in this Canadian province.

"In March 2020, the entire planet realized the extent of the emerging health crisis by watching the dramatic images coming to us from Italy," said the 19 media outlets that signed this open letter, including major media outlets in the French-speaking province (Radio Canada). and TVA, Journal de Montréal, Le Devoir, La Presse etc…).

"However, in Quebec, such images are extremely rare because the government and public health authorities have closed the doors of health facilities to the media," he said, noting "a ban that applies in very few parts of the world."

During the first wave of the pandemic, more than eight out of ten deaths linked to the new coronavirus in Quebec were recorded in long-term care centers and other nursing homes, according to official figures.

"We will find a short-term solution to allow this freedom of the media to show plans," he said, while respecting "fair" treatment of families, said the director of national public health, Dr. Horacio Arunda, clarifying that access to the media will be given "under conditions" and "on a protocol basis" to prevent the spread of the virus.

"You understand that a family that can not go to see its mother, watching journalists return, this can raise questions," Aruda said during a press conference. "We will look into the matter," he said.

The media outlets who signed the letter expressed regret that requests to report within these facilities were rejected by the authorities, although they were often accepted by the nursing staff.

The latter "understand that the absence of images allows some to downplay the severity of the virus, to compare their symptoms with those of a simple flu, or even to argue in favor of easing instructions," they added.

"We, who represent the major media outlets in Quebec, call on the Quebec government and public health authorities, in the name of the right of the public to information, to open to journalists the doors of a real war facility, which concerns everyone ", the letter concludes.

Message from N. Dendia for the day of remembrance of the fallen police officers on duty

The Minister of Foreign Affairs, Nikos Dendias, posted a message on his twitter account on the day of remembrance of the fallen police officers. "Remembrance Day of ...
Read more
COVID-19

The European Union will ask the United States to allow the export of millions of doses of the AstraZeneca vaccine against Covid-19 to Europe, ...
Read more
News Bulletin Athens 9.84

In a post on Facebook, the president of the Movement for Change, Fofi Gennimata, referred to the completion of 27 years since the death of Melina Mercouri. The ....
Read more