Satisfaction of traders by moving to the market 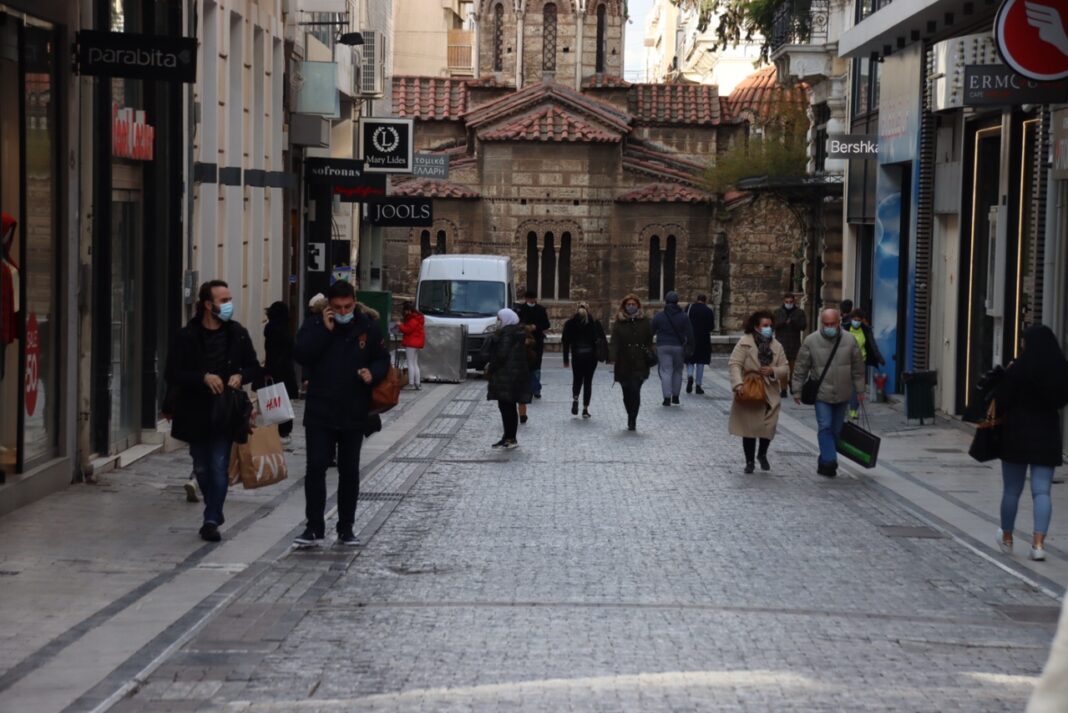 Most retailers say they are satisfied with the traffic and turnover that resulted from the first week of operation of the market.

On the other hand, most people express a strong concern about the "next day" of the continuation of the commercial stores. This is a very large percentage of owners who say they are trapped by the accumulated debts to the banks, but also by the operating expenses that were collected during these months when the stores were closed (rents, PPC and EYDAP accounts, etc.).

The president of the Athens Chamber of Commerce, Stavros Kafounis, is sounding the alarm, stressing that "support will be needed for all commercial enterprises in the future because the situation remains critical." An indicative of this situation are the findings of an ESA investigation, based on which one in two shopkeepers stated that they will not be able to reopen if there is a third lock down.

Intense concern is also expressed by consumers about the image with the queues that is observed outside many stores. Most attribute these queues to the faithful application of the health protocols by the Shopkeepers. Consumers find the scenario of closing stores again catastrophic and nightmarish.

Andre Vierinia signed the extension of his contract with PAOK for an additional year and will wear the team's jersey at least ...
Read more
COVID-19

In the areas affected by the earthquake on Saturday, Al. Tsipras

The president of SYRIZA-Progressive Alliance, Alexis Tsipras, will visit the areas affected by the earthquake tomorrow, Saturday, March 6.
Read more
984

China: WHO SARS-CoV-2 origin report to be released around mid-March

The findings of the mission of the World Health Organization in the city of Wuhan, China, which sought the origin of the coronavirus SARS-CoV-2, are expected to be announced ...
Read more
COVID-19

Nigeria, Kenya and Rwanda today began vaccinating the health and vulnerable groups of the population for Covid-19, as ...
Read more
COVID-19

The Russian Sputnik-V vaccine, the second most popular coronavirus vaccine in the world in terms of the number of approvals

The Russian vaccine Sputnik-V against coronavirus holds the second place among the vaccines as the number of approvals for emergency use in which ...
Read more
COVID-19

During his short visit to Vienna, Kirill Dmitriev, the head of the Russian Direct Investment Fund responsible for the promotion of the Russian vaccine ...
Read more