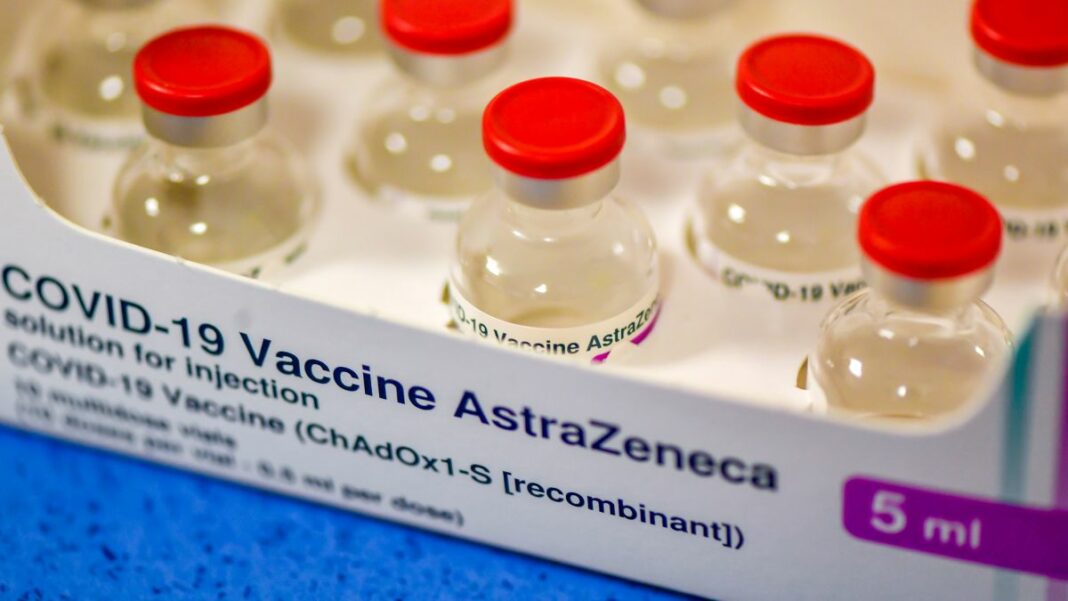 AstraZeneca offered to speed up some deliveries of the new covid-19 coronavirus vaccine to the European Union as Brussels asked the British pharmaceutical industry if it could direct batch doses from the UK to make up for the shortfall in Europe, Reuters reported. officials.

The Anglo-Swedish company unexpectedly announced on Friday that it would cut the European Union's supply of vaccine in the first quarter of the year, in a move that, according to a top European official, translates into a 60% reduction in the 31 million doses to be are sent to the Union.

This has complicated European vaccination plans, as Pfizer has already announced a temporary slowdown in its vaccine deliveries, prompting outcry from Brussels and European governments.

Two European officials told Reuters today that AstraZeneca had offered during two emergency meetings yesterday, Monday, to speed up deliveries for February 7, which began as scheduled on February 15.

One source, who was briefed on the talks, said AstraZeneca had revised upward its delivery targets for February from cuts it announced last week, but the company did not provide clarifications on March deliveries.

The move comes as AstraZeneca opens up in an effort to maintain peaceful relations with the European Union, as tensions escalate over cuts in vaccine supply, undermining trust between Brussels and the pharmaceutical company before its vaccine is even approved.

The second European official, who was directly involved in the talks, said, however, that there was no proposal to increase deliveries.

AstraZeneca works with quarterly goals. Therefore, an increase in February, if not accompanied by an increase in March, does not constitute an overall increase in deliveries in the first quarter. 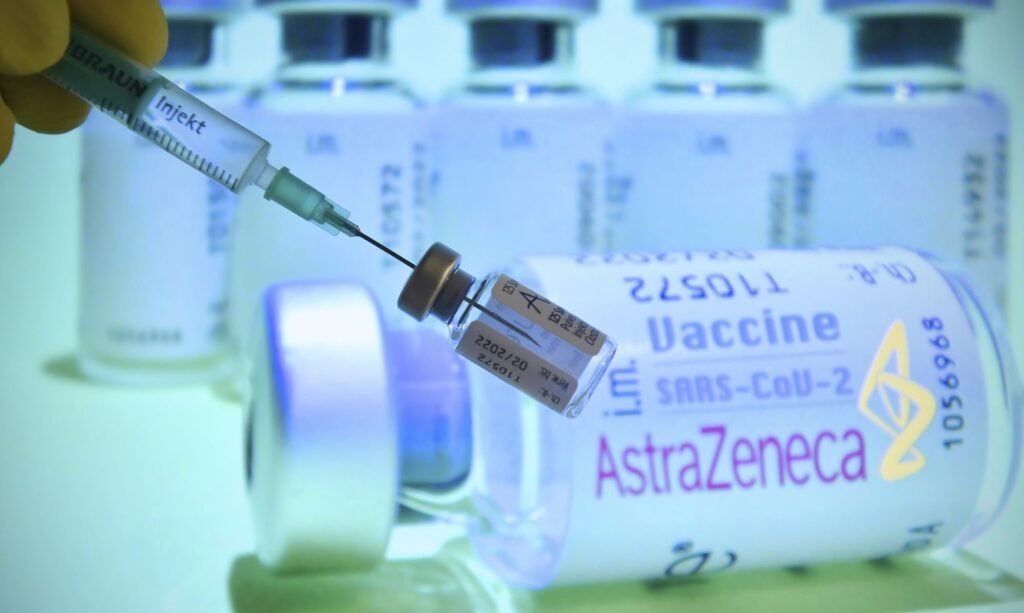 After yesterday's extraordinary meetings, European Health Commissioner Stella Kyriakidou stated that AstraZeneca did not provide the appropriate answers to the questions raised by the EU.

But the company did not answer those questions, the European official said.

AstraZeneca has stated that the delivery schedule review is a result of production problems in Europe. A top European official told Reuters last week that the problem was concentrated in a factory in Belgium run by Novasep, a partner in AstraZeneca.

A representative of the European Commission did not immediately respond to questions regarding the talks with AstraZeneca.

The opinion of the European Medicines Agency on the AstraZeneca vaccine is expected on Friday, 29 January.

A call for a "fair" distribution of vaccines to treat the new Covid-19 coronavirus in the world, addressed the Angela Merkel from Davos. "The important thing is to have a fair distribution (…) at this time of low vaccine availability," said the German chancellor.

The British Minister of Health Matt Hancock herself He said he would be able to work with the European Union to ensure that there would be no disruption to the supply of vaccines, noting that protectionism was not the right approach, following the EU proposal to limit vaccine exports.