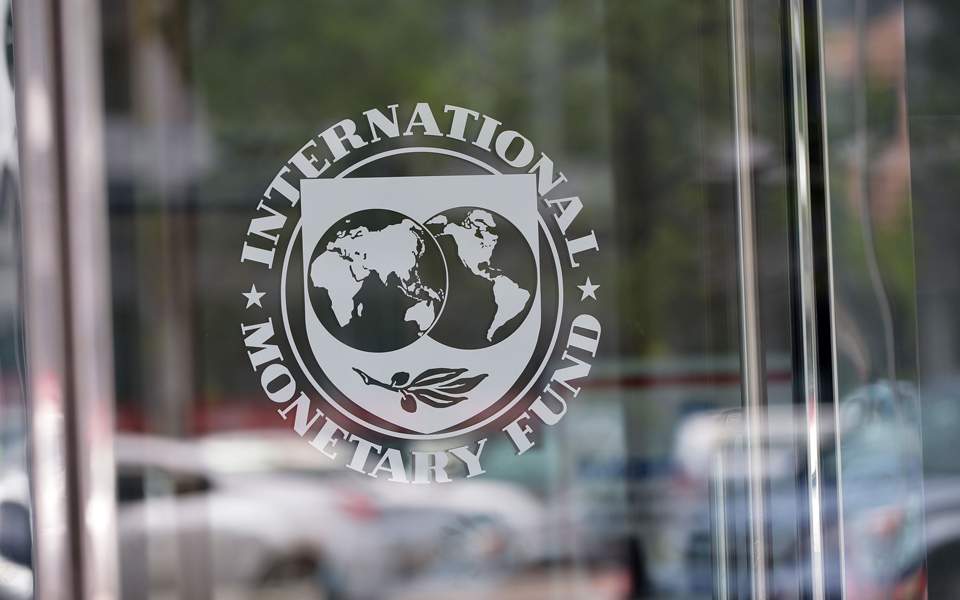 The International Monetary Fund predicts a higher recovery of the world economy in 2021 compared to last October. Specifically, he estimates that the global economy will grow this year at a rate of 5,5% compared to 5,2% estimated in October, while for 2022 he kept unchanged his forecast for growth of 4,2%. However, according to a report by the Fund (World Economic Outlook Update) released today entitled "Support from policies and vaccines is expected to increase activity", the improvement for 2021 is mainly based on the best forecasts for the course of the American and Japanese economies. On the contrary, for the Eurozone economy, the IMF forecasts a lower growth rate in 2021, namely 4,2% compared to 5,2% forecast in October, while for 2022 it forecasts growth of 3,6% versus 3,1%, respectively.

The recovery of the world economy this year will come after a strong contraction in 2020, which the IMF estimates, however, lower than in October and specifically at 3,5% compared to 4,4%, due to, as it states, the stronger than the expected dynamics in the second half of last year. The Fund forecasts differences in the recovery of developed economies, with the US and Japanese economies expected to recover in the second half of 2021 the level of GDP they had at the end of 2019 (before the coronavirus crisis), while its GDP Eurozone and Britain are expected to remain lower in 2022 than at the end of 2019. The forecast for the US recovery this year has been revised upwards by two percentage points - to 5,1% from 3,1% in October - reflecting strong momentum in the second half of 2020 and additional support from the fiscal package of December 2020. Respectively, the upward revision of the Japanese economy to 3,1% from 2,3% is mainly due to the additional impetus from fiscal measures in By contrast, the downward revision of the outlook for the Eurozone economy reflects the slowdown in It is expected to continue in early 2020 amid growing coronavirus cases and new lockdowns.

The IMF points to the dangers surrounding its forecast for recovery, noting that "although recent vaccine approvals have raised hopes of a reversal of the pandemic later this year, new waves and new mutations in the virus raise concerns about the outlook. ». It therefore emphasizes that policies should ensure effective support until the recovery is consolidated, with an emphasis on progress on critical factors for potential GDP growth, ensuring equitable growth and accelerating the transition to a more sustainable one. green economy.