DIANEOsis: Public administration and local government in the post-covid era

What are the most important problems that the central public administration and the local self-government still face in our country? What structural changes could make a decisive contribution to tackling their chronic problems? 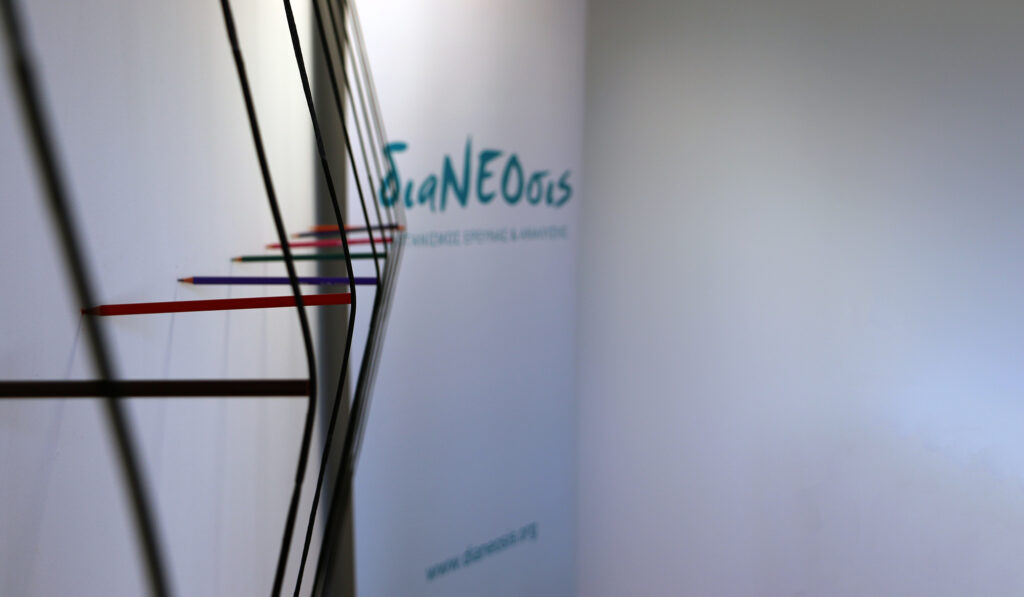 DiANEOsis publishes two new policy texts for exactly these issues. In the first, the professor at EKPA Dimitris A. Sotiropoulos analyzes the problems of public administration and their significant consequences. It presents "good practices" based on the experience of foreign countries and formulates seven specific policy proposals, on the occasion of the outbreak of the pandemic and the need to restart.

On our secondly, the professor at EKPA Nikolaos Komninos Chlepas, since highlights the five most important problems of local government and makes a brief review of the most important "good practices" from other European countries, develops three alternative scenarios for the future of local government in our country and presents ten specific policy proposals for a radical redesign.

See the main problems that the texts highlight

For the Local Government

What needs to change

Both texts conclude with specific policy proposals, which are summarized below.

Proposals for the restructuring of the Greek Public Administration:

1. Digitization of more public administration services to citizens and businesses.
2. More effective integration of the graduates of the National School of Public Administration and Local Government (ESDDA) in the high-ranking positions of the administration.
3. Expanding the already attempted flexibility of the public administration and extending the telework to the State.
4. Establishment of permanent cooperation networks between civil servants, representatives of the social partners and experts.
5. Collection and analysis of data on the one hand for the response of employees to the challenges created by the pandemic in their work and on the other hand for the experience, attitudes and perceptions of the employees themselves during the pandemic.
6. Review the size of surplus and missing staff and further facilitate the horizontal movement of employees.
7. Limitation of pluralism by implementing the new relevant regulations that have been voted for good legislation (Law 4622/2019, replacing Law 4048/2012).

Proposals for the reconstruction of the Greek Local Government:

Fine in AEL, Volos and Lopeth were acquitted

The sports referee of the Super League imposed a fine of 2.000 euros on AEL for what happened in the home match against an opponent ...
Read more
STREAMING

An online concert of classical music with works by leading Greek and foreign composers has been planned by the Municipality of Vari Voula Vouliagmeni in collaboration with the Philharmonic Orchestra ...
Read more
WORLD

UN: There is no evidence yet that Princess Latifa from the UAE is alive

The UN High Commissioner for Human Rights "has not yet received" information that Princess Latifa, daughter of the ruler of Dubai, is alive ...
Read more
ECONOMY

YPOIK: The conclusions of the public consultation on the Greek economic recovery plan

The Public Consultation Report on the "Strategic Directions of the Greek Plan for Recovery and Sustainability" is published today, after its completion. The project "Strategies ...
Read more
WORLD

Belarus has announced that it has asked Lithuania to deport Svetlana Tichanovskaya, who is being prosecuted for her role in ...
Read more
GREECE

Censorship on social media, SYRIZA complains with a question in Parliament

"Phenomena of precautionary censorship on Facebook", 47 SYRIZA MPs, headed by Euclid Tsakalotos, complain with a question submitted to the Parliament, calling on the government ...
Read more
IT HAPPENS IN ATHENS

The Municipality of Athens continues to give a dynamic presence in major social "forums" of Europe, presenting its proposals that ensure a sustainable future ...
Read more

Lefteris, a cinema connoisseur and film fanatic, owner of the Movie Galaxy in Exarchia, has been doing the job of his dreams since 2006. When asked ...
Read more