Open City: No assignment of public space to private hands 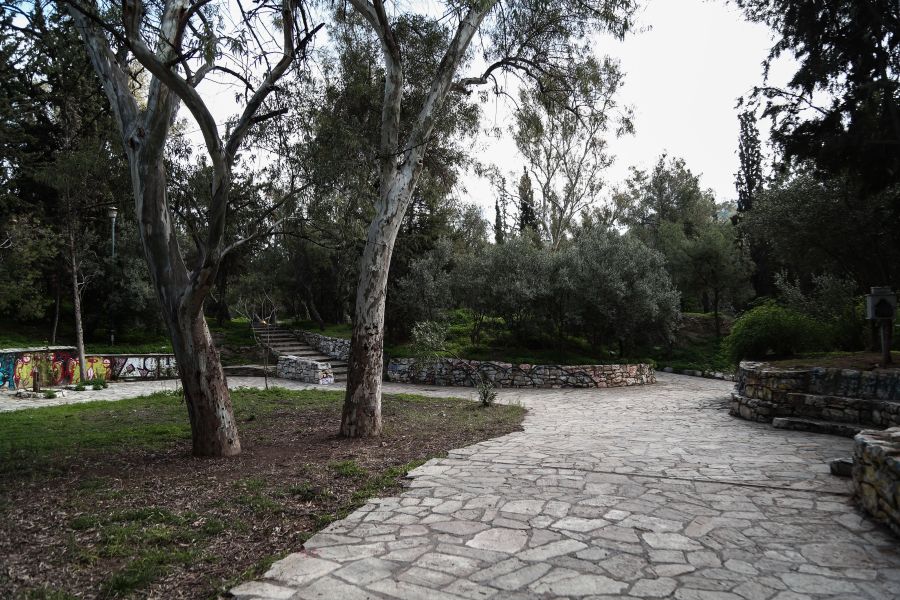 The Open City expresses its support to the residents of Exarcheia and the wider area who react to the planned reconstruction of Strefi Hill by a private company, within the program of the Municipality of Athens "Adopt your city". 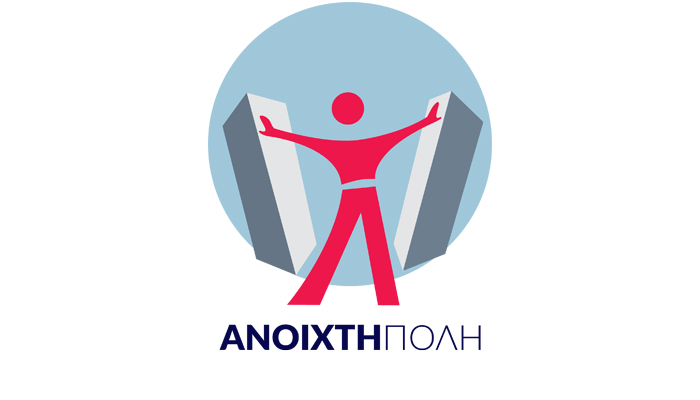 Strefi Hill: The Public Space above the private interest

Strefi Hill has been immersed in the indifference of the municipal authorities for years. The residents of the area have taken care of him with all their might. The Open City has repeatedly pointed out the need to upgrade the space and has carried out cleaning actions together with the residents, in an effort to make up for the lack of municipal care.

Especially when this plan of the Municipal Authority proves to be good morning: today, two members of the Board of Directors of the Association "Partnership for Athens_Athens Partnership", which is part of the program "Adopt your city", said ignorance about the participation of PRODEA in the Program (https://www.facebook.com/eleni.zontirou/posts/10220962218780081). No consultation has taken place: neither in the neighborhood and in the Council of the relevant Municipal Community, nor in the Quality of Life Committee of the Municipality, nor were the approval procedures provided by the sponsorship institution that so glamorously surrounds the Municipal Authority respected. .

The Open City had programmatically highlighted the central importance of Public Space for Athens. Not a single square meter of Public Space is left over, no transfer of Public Space to private hands can be tolerated. We participate in the call of the residents for coordination of actions, which will aim to save Strefi Hill from abandonment. Lofos needs interventions that will be decided within the Municipal Community and will serve the needs of the neighborhood. Any attempt to indirectly or directly involve the space in plans of private interests will find us opposite, together with the residents of the area.