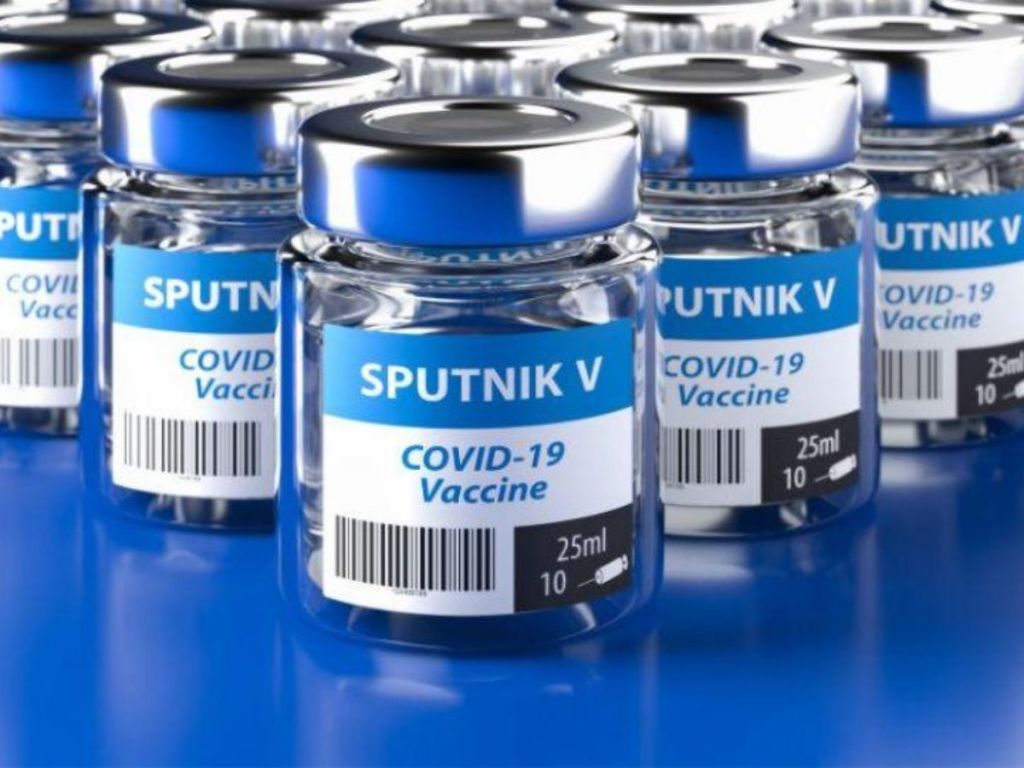 Such a development would help Russia compete globally for vaccines as it would reduce the cost of storing and transporting the Sputnik-V vaccine, making it easier to meet the logistical requirements of a refrigeration supply chain larger than normal for storage. and at the same time facilitating developing countries to obtain it.

Muraska also said that one of the six companies producing the vaccine has developed a form of the vaccine that is kept stable at a temperature of 2-8 degrees Celsius in liquid form, although the minister did not present a specific production schedule.

"The start of production of the Sputnik-V vaccine in new storage conditions in one of its production units will allow us to cover more areas and make mass vaccination easier for the population," the Russian minister said.

Two sources close to the vaccine production process said that this form of the vaccine could be produced by the private pharmaceutical company Generium. A source said that its production can start within the quarter, without requiring additional investment.

Generium did not respond to a request for comment.

Problem for all coronavirus vaccines is storage at low temperatures

The issue of the temperatures at which the vaccine should be stored concerns countries. The vaccine, developed by BioNTech and Pfizer, for example, must be stored at very low temperatures of about -70 degrees Celsius before being sent to distribution centers in boxes filled with dry ice.

Alexei Kuznetsov, an adviser to the Russian health minister, said the new Sputnik-V vaccine could currently be stored for three months, while the chilled vaccine stored at -18 degrees Celsius has a six-month shelf life.

The Russian Sputnik V vaccine has also been developed in solid, powder form, which can be stored in freezing conditions, Kirill Dmitriev said earlier. However, two sources familiar with the matter said that its production has not yet begun.