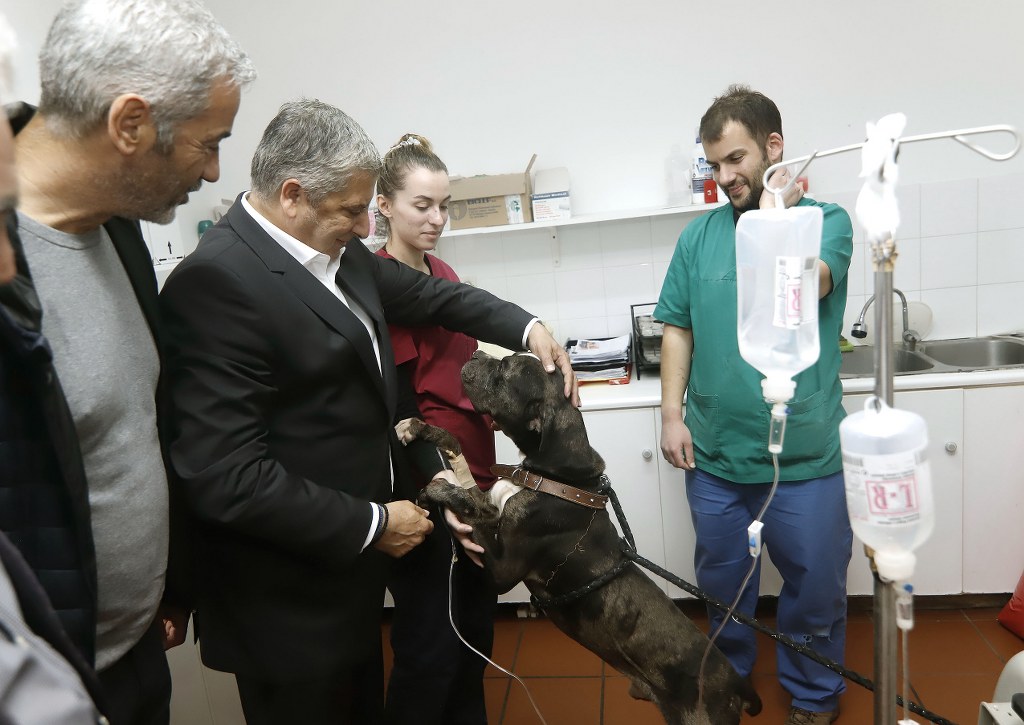 The Attica Region strengthens the action of the Inter-Municipal Center for the Care of Stray Animals (DIKEPAZ), offering an ambulance to transport injured animals and a generator to ensure electricity in emergency power outages.

In particular, with a decision of the Economic Committee of the Attica Region, the conclusion of a Program Contract with the Environmental Association of the Municipalities of Athens - Piraeus (PESYDAP), whose service is DIKEPAZ, was approved. The relevant contract will concern the supply of a modern ambulance for the transport of injured animals and a generating pair (generator) to provide electricity in emergency power outages with a total budget of € 76.000.

The Stray Animal Care Center has been operating since 2003 exclusively as a stray animal hospital, covering the needs of 19 Municipalities of Attica. 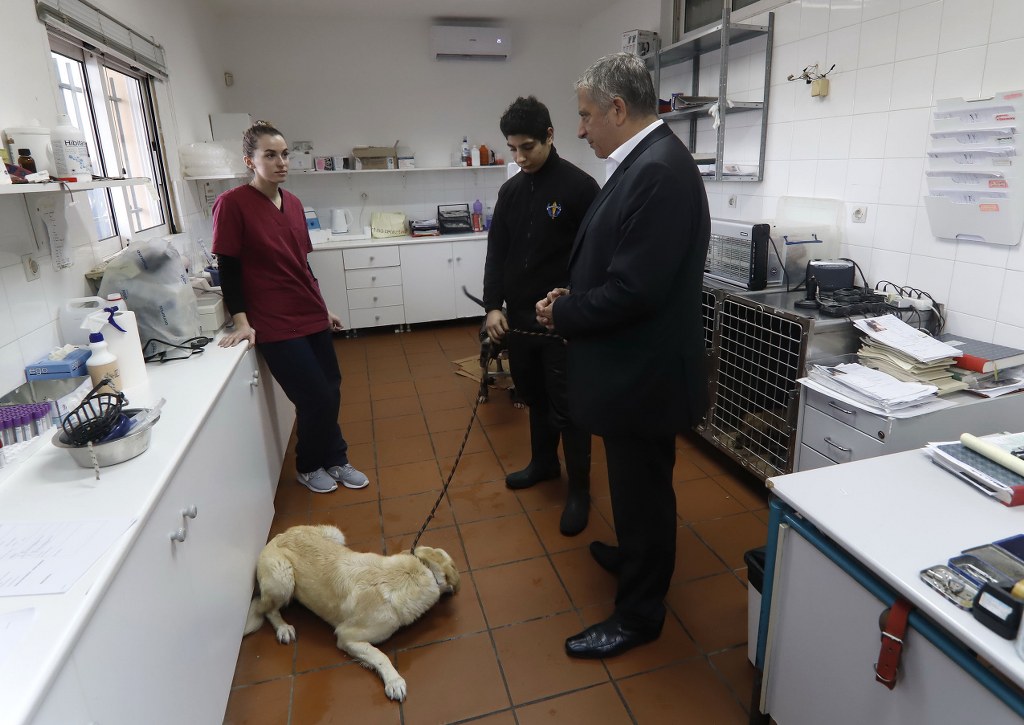 G. Patoulis: The Attica Region next to those who work against Animal Abuse

On the occasion of the relevant development, the Attica Regional Governor George Patoulis points out:
"With the decision we took, we actively support the long-term effort of the executives of the Association, the medical and nursing staff of DIKEPAZ to care for and care for stray animals. We want the animals to be healthy and free in their space. Proper treatment and care is something that can be ensured with the coordinated effort of the local government and all stakeholders and organizations. As Governor, I am committed to supporting any serious effort that will contribute to the proper care and treatment of pets (stray and dominating), while we will encourage actions that will contribute to the adoption of stray animals. By launching the procedures for securing an ambulance and a generator, we further strengthen the effort of DIKEPAZ. It is important that we educate our communities and our children to protect pets so that they are not abandoned on the streets. "

In a statement, the Deputy Regional Governor of Piraeus Stavroula Antonakou stressed: "With the decision of the Economic Committee for financing DIKEPAZ, the sensitivity of the new Regional Authority and our Regional Governor George Patoulis for the protection and care of stray animals becomes a reality. It is a sad phenomenon to abandon an animal on the street and it is the obligation of the coordinated state of the Municipalities and the Region to cooperate and undertake such actions. "Today we made the start and we will be by the side to support similar actions within the framework allowed by the current legislation".

The Mexican Ministry of Health announced today that in the previous 24 hours 319 patients succumbed to Covid-19, with the report of the pandemic of ...
Read more
WORLD

8.100 active cases and 1.579 admissions to Attica hospitals in the first week of March were announced by EODY. The pressure on the National ...
Read more
GREECE

A video that was first uploaded on Twitter and then spread widely on social media, shows police officers in Panormou hitting with a glop ...
Read more
GREECE

"The Greek Police together with the Woman" - Online event of ELAS

An interesting event about the forms of abuse and the trauma it brings to the souls of the victims of women, children and men was organized by the National Department ...
Read more
COVID-19

Vaccinations are on the rise in Africa, the UN says

Vaccinations against Covid-19 are intensifying in Africa, according to the UN, which today announced deliveries of vaccines to nine countries in this ...
Read more
WORLD