63 buildings in Athens are "liberated" 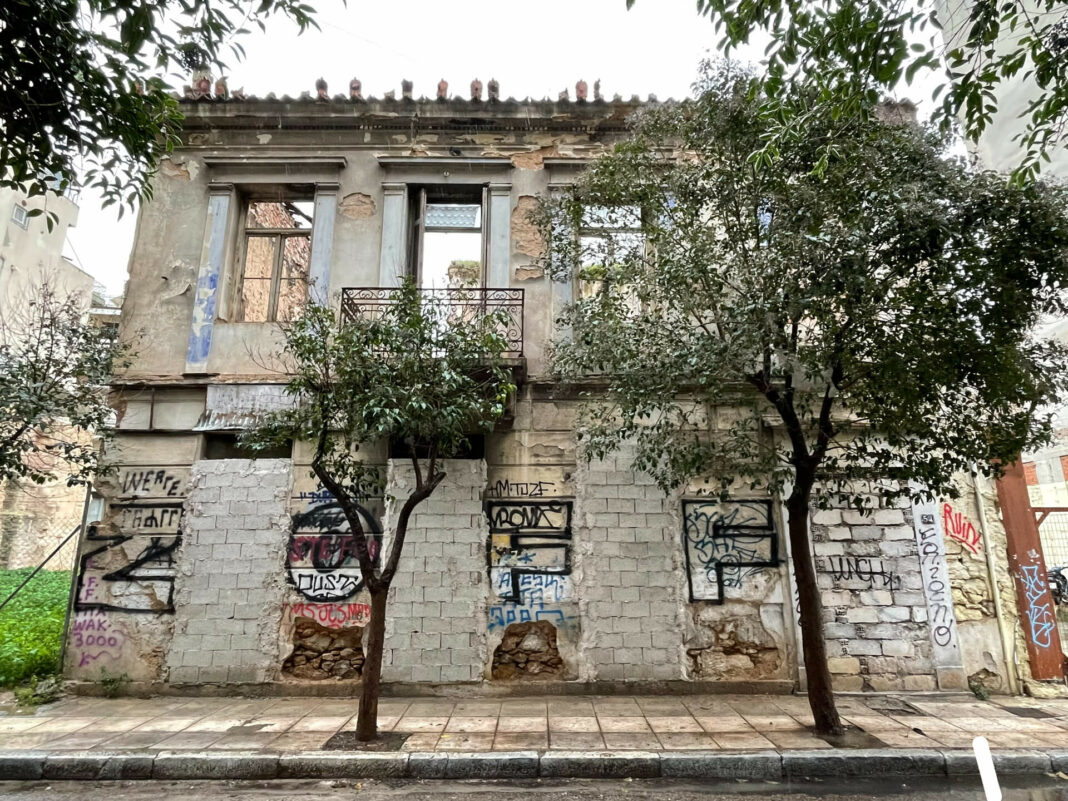 Buildings-jewels for the aesthetics of Athens, return to the Athenians, after years of abandonment, looting and decay. Buildings that some of them would "envy" many European capitals, for their architecture, were liberated and become again, part of Athenian culture and history.

They are places that were connected with the color, the light and the whole routes of the city but also with many stories of its people. Buildings that residents and visitors enjoyed on their walk and adorned every neighborhood.

They sank and were abandoned over time, left unexploited giving way to darkness, fear and crime, affecting the daily life of Athens and the quality of life in entire areas.

Today, the Municipality of Athens, in a continuous effort to liberate public spaces but also to "wake up" corners of the city that were forgotten, implements the plan of their mapping and utilization.

Thus, within a year, 63 buildings, small and large, squares, plots, were evacuated from the squatters, cleaned and disinfected, in order to restore and regain their use.

A difficult task for the city, which has borne fruit thanks to the intensive interventions of the Joint Coordination Center of the Greek and Municipal Police, but also of all the services of the Municipality, for the cleaning, the electric lighting and the repairs.

It is characteristic that buildings were released in the area of ​​Omonia where until recently the public debate focused on its degradation and today step by step, in combination with the creation of the square, it is changing. It is illuminated, cleaned and returns to the modern rhythms of the city, while maintaining all its characteristics. An area that will be able to be connected again with the Theater Square, after its renovation that will begin soon.

Based on this strategy, buildings and public spaces were liberated in Patisia, the Acropolis, Psyrri and Metaxourgeio.

It is considered one of the largest companies that have been done to date in Athens, not only to recover parts of its building wealth, but also to address the fear of residents and to protect public health.

"It is our great opportunity to re-establish ourselves with Athens," explains, speaking about the release of the buildings, the Mayor of Athens, Costas Bakogiannis, and adds: "The biggest bet of this city is the upgrade of its daily life. And the way to win it, is to give life to all those points that were left to their fate. It is not done overnight but it is done. With the coordination of all of us and with insistence on a plan that provides for interventions throughout the city. In the set of actions and actions that change it day by day. The result of this effort is absolutely positive and that is why we are continuing it ".

The very high viral load in combination with the mutations -old and new- leave no room for complacency. 41 people lost in the last hours ...
Read more
COVID-19

Russian secret services and Chinese spies are said to be involved in cyber attacks that took place last year against the European Medicines Agency (EMA), according to information from ...
Read more
984

EL.AS blockade and strict controls for the implementation of the measures

At their peak are from 19.00 in the afternoon the measures of the Police everywhere in Attica and in all the areas that are in ...
Read more
News Bulletin Athens 9.84

The viral load in Attica remains alarmingly high .. It records 1153 out of the total 2301 new cases, announced by EODY.41 people lost the last ...
Read more
COVID-19

Slovak patients with Covid-19 were treated in Poland and Germany

The first Slovak patients with Covid-19 were admitted to neighboring Poland and others are expected in Germany to decongest this country that has ...
Read more
GREECE

A weak earthquake with a magnitude of 4,2 on the Richter scale occurred at 21:47 in the area of ​​Ellasona. On behalf of the constituents of the Unified National Seismological ...
Read more
News Bulletin Athens 9.84