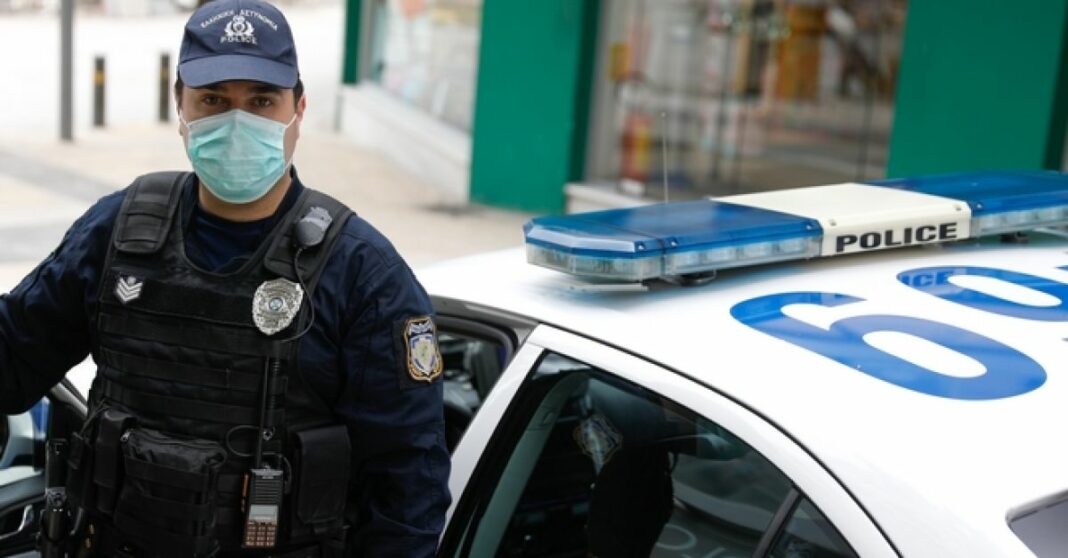 Police made 17 arrests in a large-scale operation carried out early in the morning in the greater area of ​​Agia Varvara in Western Attica and in Piraeus to dismantle a drug trafficking ring.

Nearly 100 police officers from various services took part in the police operation, while according to information, special forces of OPKE and EKAM raided more than 15 houses and other places.

According to the same information, quantities of drugs and large sums of money were found in various hiding places and special crypts, while a weapon was also found.

Specifically, pills were identified Ecstasy and over a pound of cocaine.

Official announcements are expected from GADA.

The searches for the location of two people who went missing on Mount Athos remain fruitless and this morning an operation was set up to find them by ...
Read more
984

The weather will be relatively improved tomorrow. Cloudy skies are expected with sporadic and local rains, the temperature will not change significantly, while the ...
Read more
GREECE

SYRIZA to G. Patouli: Mr. Regional Governor, Mitsotakis is targeting you, answer him

The regional heads of SYRIZA, Costas Zachariadis and Miltos Hatzigiannakis, address the governor of Attica, Giorgos Patoulis, with a statement, calling on him to take over the ...
Read more
COVID-19

Squads of inspectors-auditors of the National Transparency Authority (NDA) carried out on-the-spot inspections from 4 to 15 October in eighteen public bodies. In particular, six central ...
Read more
984

The first bilateral working meeting of the Minister of Foreign Affairs Nikos Dendias with the American counterpart Anthony Blinken took place in an exceptional atmosphere, according to diplomatic ...
Read more
News Bulletin Athens 9.84

Images of destruction were left in Western Greece, mainly by the bad weather "BALLOS". The problems in infrastructure and private property in Ithaca are huge. An autopsy on the island is performed ...
Read more
984