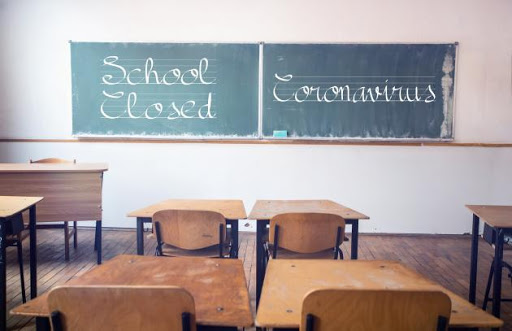 The schools should be closed at all levels until Christmas, ie they should open in January, stressed the Governor of Central Macedonia, Apostolos Tzitzikostas and the mayor of Thessaloniki, Konstantinos Zervas, during their meeting with Prime Minister Kyriakos Mitsikos in Thessaloniki. skai.gr.

Mr. Mitsotakis has said that if there is anything to think about opening for the next period, it is primary education and that is why there is no final suggestion yet.

Extremely great concern in this discussion was also about the opening of the focus. An attempt will be made for retail but in any case until December 14 nothing will be opened in the country except kindergartens and primary schools if they open on the 7th of the month.