Thessaloniki: Rapid test by EODY for the coronavirus on the new beach 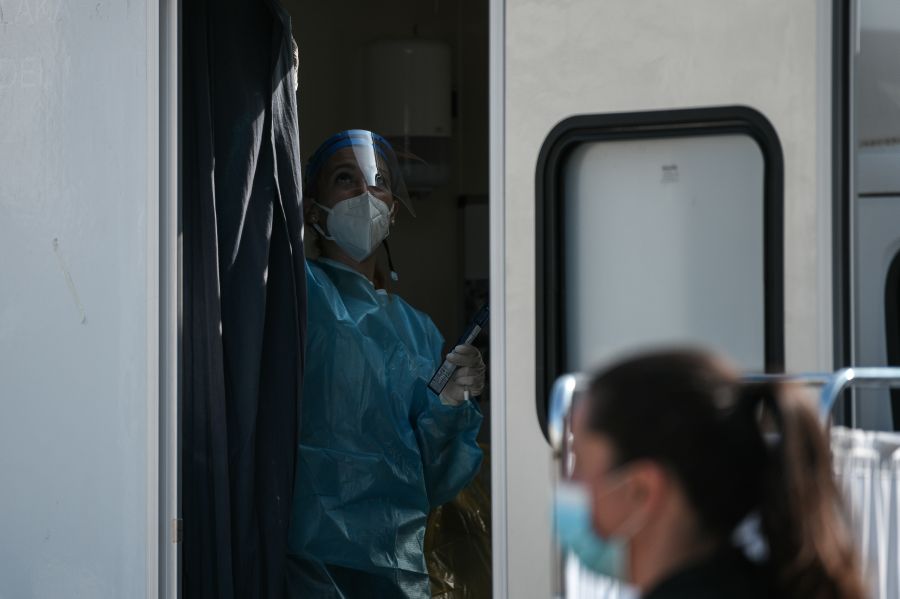 The free rapid test for the coronavirus was started at ten in the morning by EODY ladders for those interested to be examined, on the new beach of Thessaloniki. 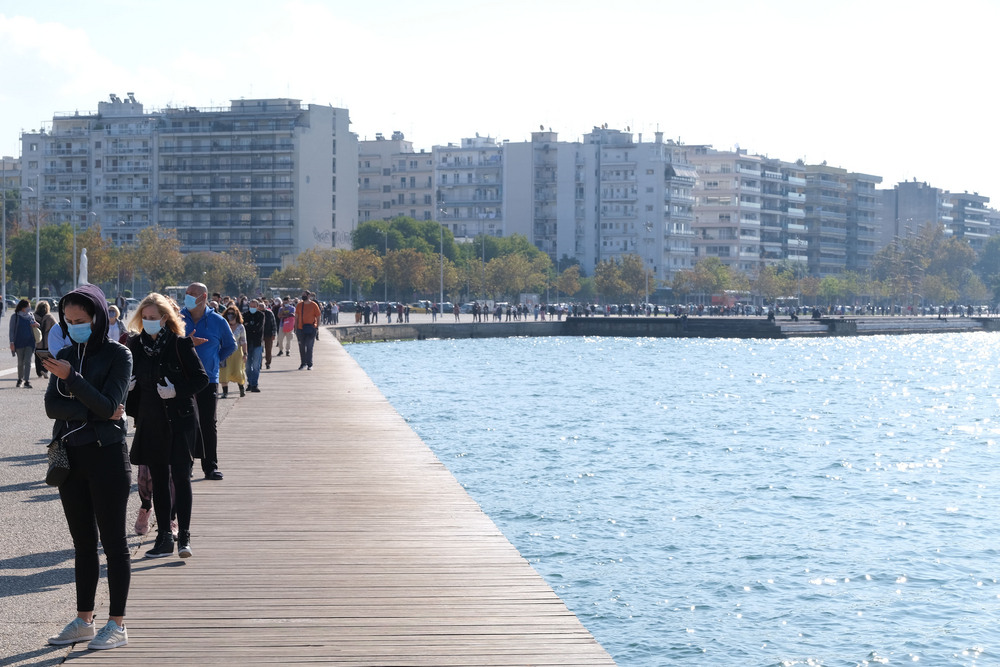 The process, which will be completed at eight in the evening, is supervised by the president of EODY Panagiotis Arkoumaneas. The examinations take place in specially equipped mobile units of EODY, which have been set up in front of the statue of Alexander the Great and the "queue" formed by those who come to be tested - observing the distances provided between them - reaches the height of the hotel "Macedonia Pallas ".

According to his statements, Mr. Arkoumaneas, during the day up to fourteen mobile clinics will have been developed on the new beach, in order to make as many tests as possible, and even to cover all those who come.

Those interested give the EODY steps their police ID or AMKA and get a priority number to be examined at mobile clinics. Everyone is informed about the outcome of the tests by phone or by sms within two hours of the test. 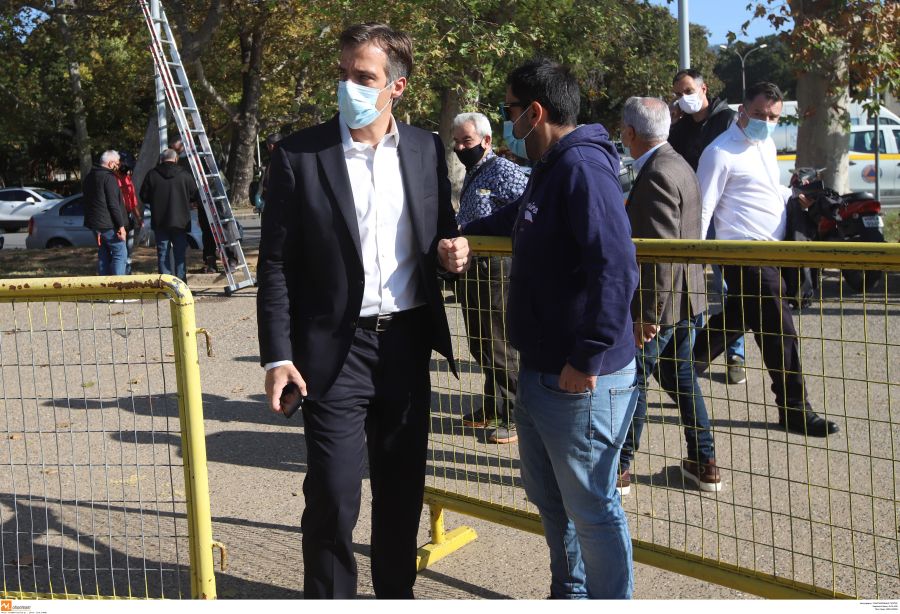 In his statements, Mr. Arkoumaneas expressed his concern about the outbreak of the virus in Thessaloniki, noting the increase in the viral load, which has been found by the Aristotle University of Thessaloniki - after inspections carried out in collaboration with EYATH - in urban wastewater. He pointed out that the competent authorities are in constant communication to assess the situation and to make decisions regarding the actions required to stop the pandemic.

The president of EODY will have successive meetings in the coming hours with the mayor of Thessaloniki, K. Zervas and the governor of Central Macedonia, A. Tzitzikosta to discuss the situation and strengthen cooperation to better address the pandemic in the region.

Chania: Ongoing fire in the area of ​​Plakalona

In progress on a slope and in an inaccessible place in the mountainous area of ​​Plakalona of the Municipality of Platanias is a fire that broke out late in the afternoon. At the point of ...
Read more
News Bulletin Athens 9.84

In the "red" the regional units of Kastoria, Drama and Xanthi in the updated epidemiological map that reflects the evolution of the pandemic in the country. Except for the regional ...
Read more
GREECE

The main axes of the proposals of SYRIZA PS for a New Beginning in the economy and small and medium entrepreneurship, as they were announced at the International Fair ...
Read more
GREECE

Preventing the importation of drugs in Korydallos prison - An arrest

The arrest of a person was made by the Police who tried to pass drugs and a mobile phone in Korydallos prison this morning. The person became ...
Read more
STREAMING

Amnesty is paid to the betting tax fund

The financial aid is paid today to mothers with three or more children, retirees or insured of EFKA-OGA, who declared participation in the Money Provision Program ...
Read more