The 17th Thessaloniki International Book Fair will be held online

Another emblematic area of ​​Athens, it comes out of lethargy and abandonment. The hill of Strefi that has been connected to the promenade, the ...
Read more
PLUSATHINA

Young artists in action at the Industrial Gas Museum

Cultural exchange focusing on cooking in the neighborhoods of Athens

A digital pop-up kitchen, "travels" for about a month and a half in the neighborhoods of Agios Eleftherios and Kato Patissia, with the experience of the organization ...
Read more

Its organizing committee 17th Thessaloniki International Book Fair having regard to the COVID-19 pandemic data, focuses on an all-in-one online eleven-day program (November 19-29) with the participation of important authors and the digital organization of planned festivals, events and activities, as well as business meetings for the domestic and international book market. 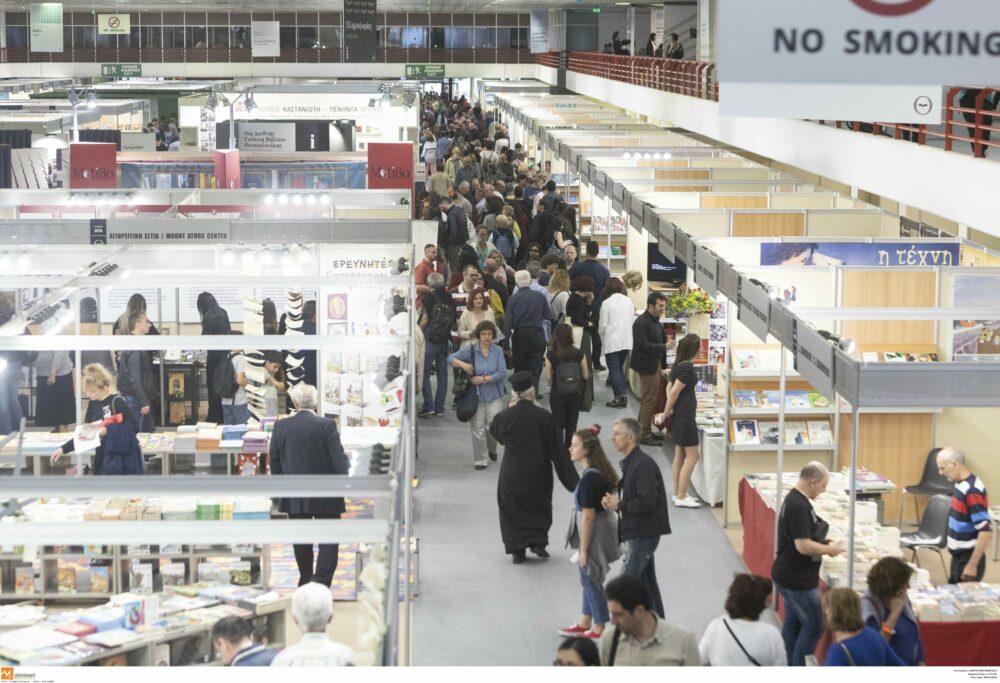 The Chairman of the Board, Nikos A. Koukis, states characteristically: "We firmly believe that Culture and especially the book should play a strengthening role in the collective consciousness by contributing to the upliftment of a society, especially when it is under pressure due to special health conditions."

TIF is organized by the Hellenic Foundation for Culture in collaboration with TIF-HELEXPO, the Municipality of Thessaloniki, the Associations of Greek Publishers and independent publishers, and with the support and cooperation of the Ministry of Culture and Sports. The 17th online TIF is co-financed by the European Regional Development Fund, within the framework of the Central Macedonia Regional Development Plan 2014-2020.

The two studios in Thessaloniki and Athens 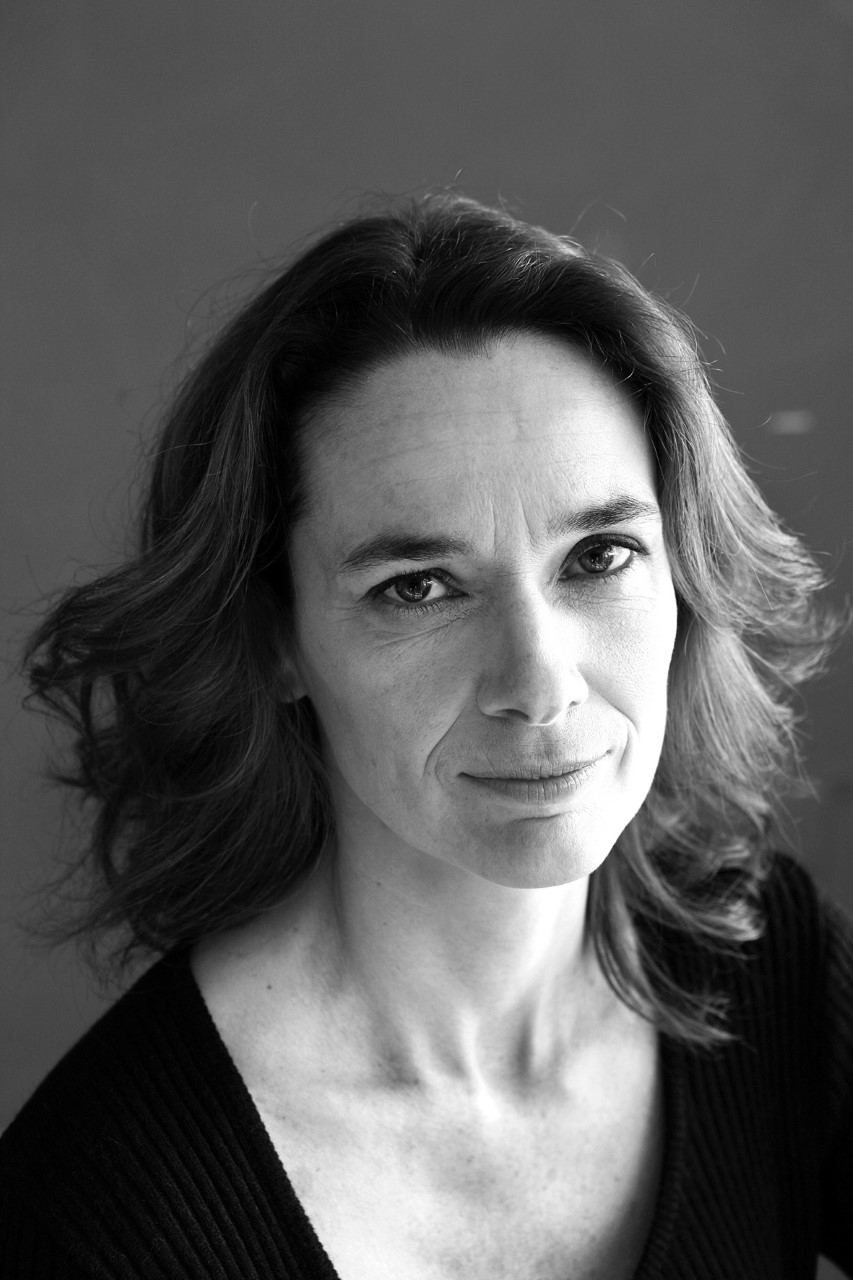 The program of events of the 17th TIFF will be broadcast online from the new, under construction website and through the social media of the exhibition, through two properly equipped studios in Thessaloniki and Athens.

The main axes of the event

Rich and multidisciplinary, the online 17th TIF is structured based on a framework of interests:

Her central tribute entitled "Time in literature, literature in time" will explore the author's relationship with the past and the future, as seen through his present, whether literature can distance itself from the time of writing, the relationship of the book in general with durability and wear. 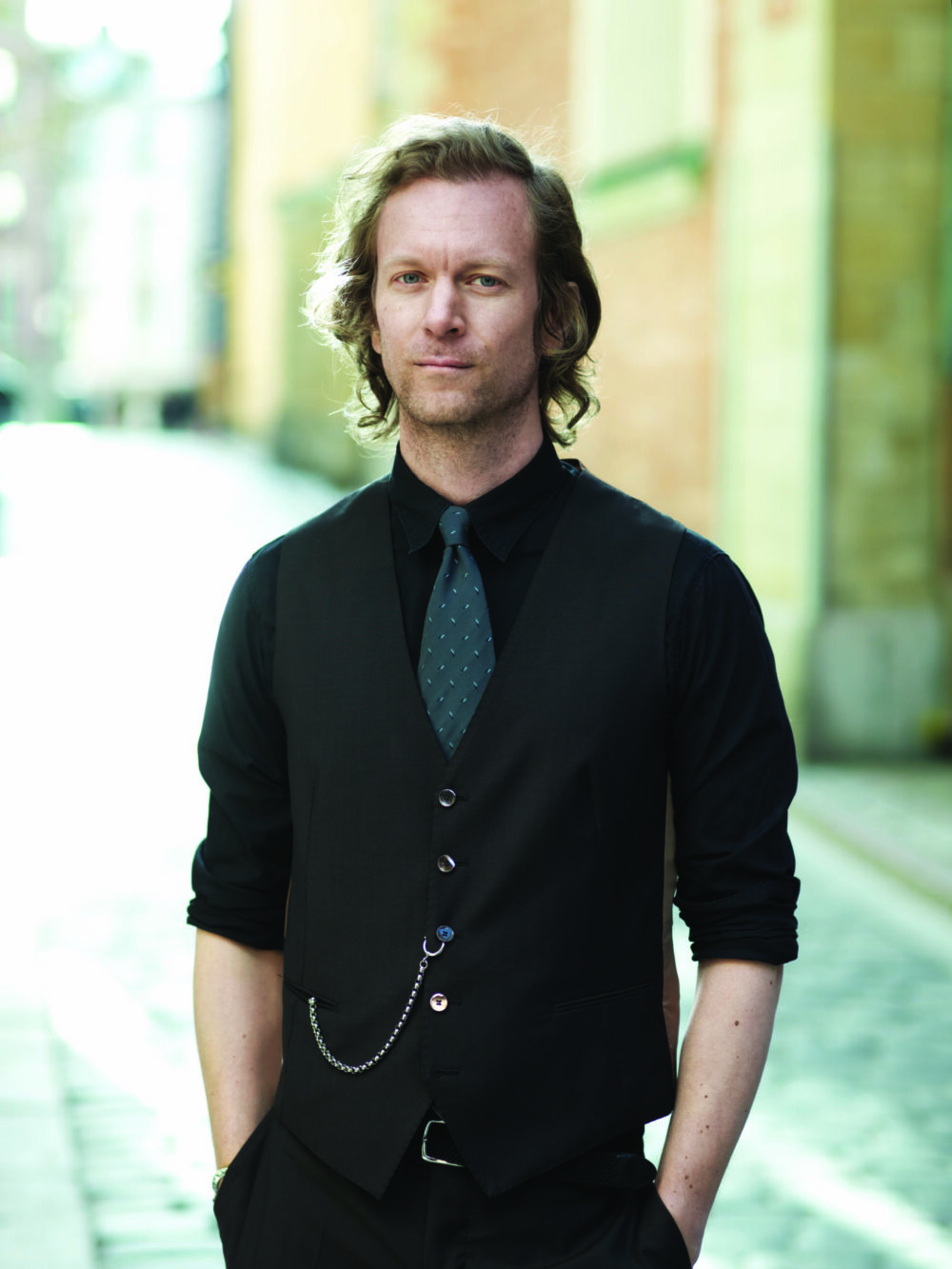 - The article "The planet in a pandemic and the virus of writing" browses new books written about the past, present and future of epidemics in a period of climate change and opens the debate on both the conditions of adaptation of human life to these new conditions and their influence on the volume and type of literature currently being written.

-The tribute "Literature and Memory", on the occasion of the literary anniversaries of the birth or death of important Greek writers, focuses on surrealism in modern Greek poetry and prose and its imprint on the modern era, on the other hand in the dynamics of 19th century women and writers .

-The tribute "To '21 today" explores the book production and the field of the latest research around the Greek Revolution on the occasion of the completion, in 2021, two centuries since its proclamation in 1821.

-The actions "Imagine all the people: Tribute to the refugee experience" will take place for the fifth consecutive year giving young and old the opportunity to attend digital activities and events on not only the lives of refugees but also the literature they produce.

-As every year, one of the most dynamic attractions of TIFF will be the events for children, teenagers and teachers, our favorite, ie "Children and Adolescents Corner" (and with a breakfast program so that students can attend through their classroom ).

-Finally, within the framework of the event, a series of events and meetings are planned for the book professionals where issues that concern the international book market today will be discussed. This section also includes the Greek-German professional program "Let's talk" (detailed presentation below).

The biggest event of the book in Greece may change temporarily this year, due to the circumstances, since it does not take place in its natural space, however this does not mean that it lags behind in participations and big names. Due to the dynamic support of the Greek publishing world, but also the contribution of the major foreign institutes in the country, renowned authors from abroad will participate in the online network of actions of the 17th event. 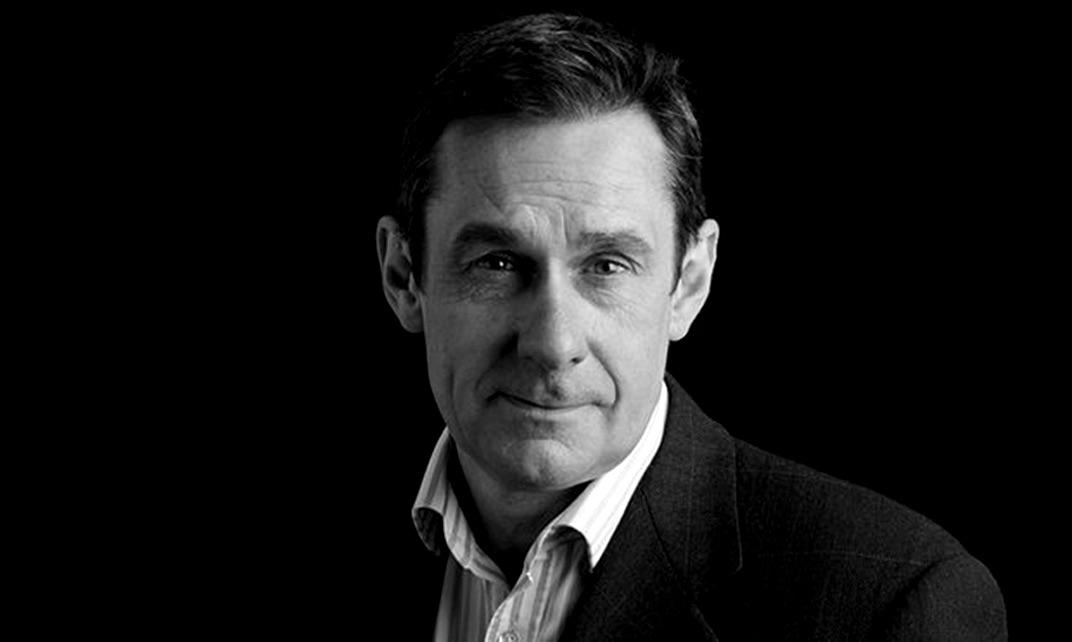 French Professor of Geography at the University of Paul Valéry in Montpellier Freddy Vine (Metaichmio) with his most recent book "The Great Flu of 1918", the Italian Francesca Melandri (Kastaniotis), author of the novel "True Blood" which deals with contemporary issues and the history of the Italian occupation in Ethiopia, the Greek-American author George Pelekanos (Patakis) with his most recent book "The Man Who Returned", the British Paul Mason (Kastaniotis), journalist, political commentator and author of books " 2016) and "A Bright, Bright Future" (2020), by British artist and author James Bridl (Metaichmio) with his latest book "New Dark Ages: Technology and the End of the Future", The Spaniard Javier Thekas (Patakis) who a few days ago published his latest book "The Monarch of Shadows", Niklas Nat og Dag (Metaichmio) who was born in Sweden and comes from the oldest aristocratic family in the country with his latest novel "1794: The Dark Days of Stockholm", the British Hellenist Rodrick Beaton (Patakis) with his most recent book "Greece: biography of a modern nation", the award-winning Italian writer Paolo Giordano (Patakis) with his current book "Peri . Science, man and society in the era of the pandemic ", the Greek writer Panos Karnezis (Patakis) based in Britain, but also the French writers Pierre Assoulin (Polis) and Jean - Paul Dubois (Doma) in the context of the presentation of the Goncourt Prize by Greece the French Institute of Thessaloniki are just some of the well-known names that are recorded in the planning of the event so far. Professional discussions between Greeks and Germans

At the same time, before the online 17th TIFF, from November 9, 2020 will be preceded, also entirely online, a wide program of professional discussions between Greek and German book market professionals, on modern strategies for publishing, promoting, and selling books with emphasis in the utilization of new technologies, as well as literary translation. The professional program, which is part of the professional part of the 17th TIFF and is entitled "Let's talk", is organized by the Frankfurt International Book Fair, the Goethe Institute and the Litrix translation program, in collaboration with the Hellenic Cultural Foundation.

The pharmaceutical company AstraZeneca denied that it refused to attend a meeting with the European Union on the supply of Europe with vaccines against ...
Read more
984

Despite the increase in cases, high schools and lyceums will open on February 1

There is concern in the government and the scientists for the increase of the cases, especially in Attica, and the coronavirus mutations, however the decision for ...
Read more
WORLD

Russia: Parliament approves extension of New START treaty with US

Russia's upper and lower houses of parliament have approved the extension of the New START nuclear weapons control treaty with the United States, the ...
Read more
984

The representatives of the parties are informed about the developments on the front of the pandemic by the Minister of Health, Vassilis Kikilias. In the context of the regular briefing of the parliamentary parties ...
Read more
COVID-19

Those who are positive for the new variant of the coronavirus, which was first identified in Britain, are more likely to show symptoms such as cough, sore throat and fatigue, ...
Read more
COVID-19

Yπ. Of Tourism: No memorandum of understanding signed with Greece on vaccination certificate - Terms agreed to be considered

The Minister of Tourism of Serbia clarifies in a new statement that no memorandum of understanding was signed with Greece for the vaccination certificate, but it was agreed ...
Read more
WORLD

The Italian president is starting consultations to form a new government

The Italian President of the Republic Sergio Matarella is going to start the consultations with the top institutional leaders and the political forces in the afternoon and ...
Read more

Online Discussion on Personal Data Protection (GDPR) and Innovation On the occasion of the European Day for the Protection of Personal Data, the non ...
Read more
IT HAPPENS IN ATHENS

The Municipality of Athens is creating a shield of protection for the homeless in the city, given the impending wave of bad weather, but also of the coronavirus pandemic, setting in ...
Read more
IT HAPPENS IN ATHENS

Catering entrepreneurs are sounding the alarm, warning with thousands of padlocks in the industry, if they do not open their stores immediately. The constant suspensions of operation, ...
Read more
PLUSATHINA

The second "pocket park" is handed over by the Municipality of Athens to the inhabitants of the city and specifically of Kolonos. A small oasis of greenery in the heart of the neighborhood, ...
Read more
IT HAPPENS IN ATHENS

Increased demand for colchicine in pharmacies in Athens

Demand for colchicine is high, according to pharmacists in Athens 9.84. As they say, it is a safe medicine, but it is administered ...
Read more