Economy: Resilience of industry and exports to the crisis 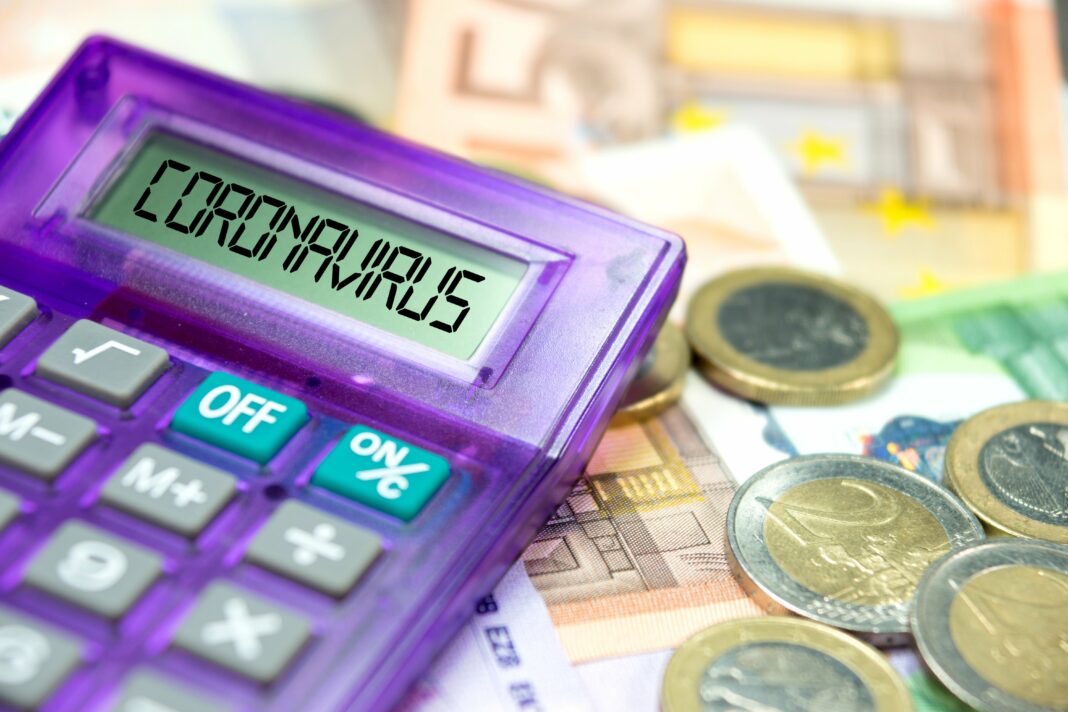 Key sectors of the Greek economy, such as the industrial and export sectors, are showing resilience to the COVID-19 crisis.

After the fall of almost 10% recorded on an annual basis in industrial production in April, it gradually recovered from May and in July had reached approximately the levels of the corresponding month of 2019.

The course of the industry in the crisis was better than the corresponding one in the Eurozone, where, despite the recovery after the lifting of quarantine measures, production was reduced by 7,7% in July compared to a year earlier.

Greek exports began to improve in June, after plunging more than 30% in April and May due to a drop in world trade caused by the pandemic.

In July, exports were reduced by 10,1% compared to the corresponding month of 2019, but if fuel is excluded, they showed a significant increase of 9,2%, which also shows the dynamism of this sector.

At the same time, imports fell more during the crisis, with the result that the trade deficit, which is one of the determinants of GDP, fell by 17,1% in July and by 19,5% in January - July.

These developments, to which the business support measures taken by the government have contributed significantly, are mitigating the impact on the economy of the decline in tourism and some other sectors, such as catering.

The Minister of Finance, Christos Staikouras stated at the beginning of the week, that according to the current data, the recession this year will be around 8%, while he added that due to the very high uncertainty, this forecast may change.

With the current data, the recession of the Greek economy will be similar to that of the Eurozone as a whole, despite the fact that Greece has a very large tourism sector, which has been disproportionately affected by the pandemic.

The latest forecasts from international organizations converge that the recession in the Eurozone will be slightly smaller than expected in the spring, as the economies of its countries recovered more than expected after the lifting of quarantine measures.

As they warn, however, these predictions are associated with a high degree of uncertainty as it is unknown how the pandemic will develop. In essence, these forecasts are based on the assumption that there will be no generalized quarantine measures in the near future, which will "stifle" the activity of companies, especially in the service sector.

Precursors to economic activity - such as those compiled by IHS Markit - show that the services sector, which is the largest of all eurozone economies, was affected in September by rising coronavirus cases and individual measures taken by some countries to curb them, showing signs of declining activity following the recovery in the summer months.

On the contrary, the manufacturing sector of the Eurozone seems, according to the results of the same survey, to have continued its upward trend more intensely in September.

Oil: Brent barrel surpasses $ 70 barrier for first time since May 2019

The price of Brent oil today exceeded the $ 70 barrier, for the first time since May 2019, after the attack on ...
Read more
GREECE

Serres: An elderly man was charred in his house by a fire that started from a stove

An elderly man was found charred in his apartment yesterday Sunday, in Gonimo, Serres. The 82-year-old was found dead inside his house, a ground floor house that caught fire that ...
Read more
WORLD

The impact of the new coronavirus pandemic may lead to the marriages of 10 million children by 2030, warns the United States Fund today ...
Read more
WORLD

The airport of the city of Guayaquil, capital of the province of Guayaquil of Ecuador (southwest), where the activity was suspended yesterday Saturday due to the ash released by ...
Read more
COVID-19

The Mexican Ministry of Health announced yesterday Sunday that 24 patients with COVID-247 died in the previous 19 hours, with the report of the pandemic ...
Read more
WORLD

Yemen: At least 8 dead in fire at refugee detention center

At least eight people lost their lives and another 170 were injured yesterday Sunday when a fire broke out in an immigration detention center in the area torn by ...
Read more

Municipality of Nea Smyrni: "Violence must be condemned wherever it comes from"

The Municipality of Nea Smyrni issued an announcement on the occasion of what happened today in the central square of the city. In the title the municipal authority writes "Condemnable ...
Read more
IT HAPPENS IN ATHENS

What did the rapid tests in Syntagma and Voula show

ELAS ordered an administrative investigation, after the posting of a video in which a police officer is depicted beating a citizen, in the episodes that took place between police officers and citizens in ...
Read more
IT HAPPENS IN ATHENS

Free rapid test on Monday in Egaleo, Peristeri and Ilion

Tomorrow, Monday, March 8, the Mobile Visiting Teams of the Region and the ISA will carry out sampling tests in the Western Sector of Attica. Specifically, the tests will ...
Read more
IT HAPPENS IN ATHENS

A group of about 30 to 40 people were attacked by four police officers of the DIAS group who were carrying out checks for the observance of the measures against ...
Read more