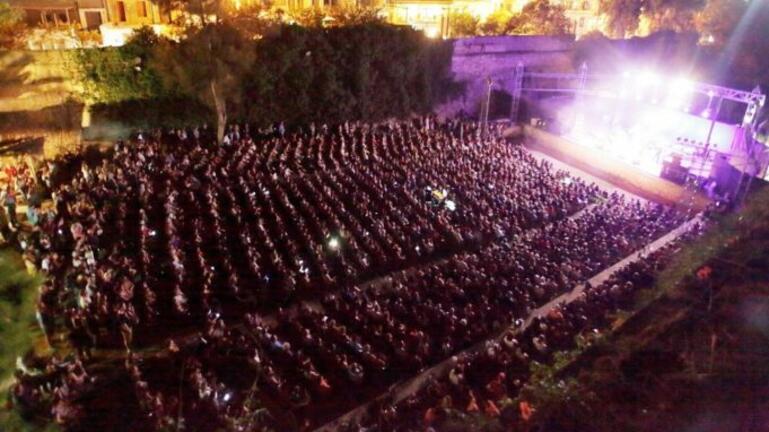 Only in the Attica Region concerns the suspension of theatrical performances in open spaces and not nationwide, the Ministry of Culture clarifies.

Also, the measures announced today, 22.9.2020, by the Civil Protection do not include the summer cinemas, adds the same announcement.

The full text of the announcement of the Ministry of Culture follows:

«Regarding the measures announced today, 22.9.2020 by the Civil Protection, it is clarified that the announced suspension of theatrical performances in open spaces concerns exclusively the Attica Region and is not a pan-Hellenic measure. It is also pointed out that it does not include summer cinemas.

Live spectacle / auditions (concerts, theatrical performances, etc.) are allowed in the rest of the territory according to the rules that have been announced, with the exception of areas where local restrictive measures have been imposed. In addition, in the coming days, the start schedule of the indoor live show / auditoriums will be announced so that the performers can be prepared in time.».

Vassilis Giannopoulos' play "I am Lengo" directed by Katerina Manteli returns from Monday, October 25 at the Victoria Theater. After ...
Read more