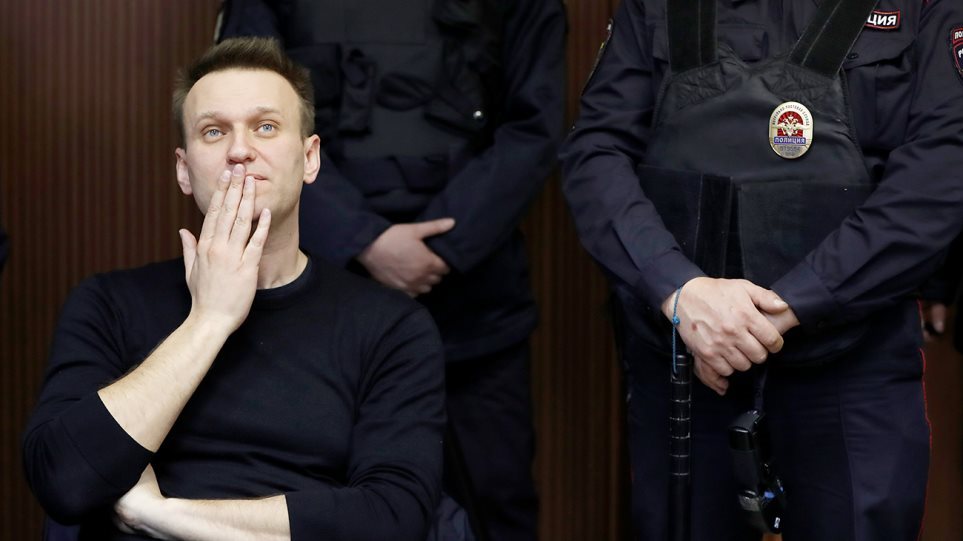 The state of health of Russian opposition leader Alexei Navalny is stable after he was transported today by ambulance from the Siberian city of Omsk to Berlin, where he will be treated, activist Yaka Bizilts told the German newspaper Bild.

"Navalny's condition was stable during the flight and after landing," he told Bild.

The European Council, in its conclusions adopted today on migration, "calls on Turkey to ensure its full and non-discriminatory implementation ...
Read more
984

"The conclusions of the previous Councils regarding Turkey apply in full. Turkey has to choose between two paths, that of honest ...
Read more
COVID-19

On Saturday, October 46, EODY mobile teams will be located in 23 parts of the country and will carry out free tests for the coronavirus. Version...
Read more
984

Υπ. Health: Without mask those who parade at the time of alignment - with mask before and after

The health protocol and the use of the mask in the parades were announced by the Ministry of Health. Regarding the protection measures that should be observed on ...
Read more