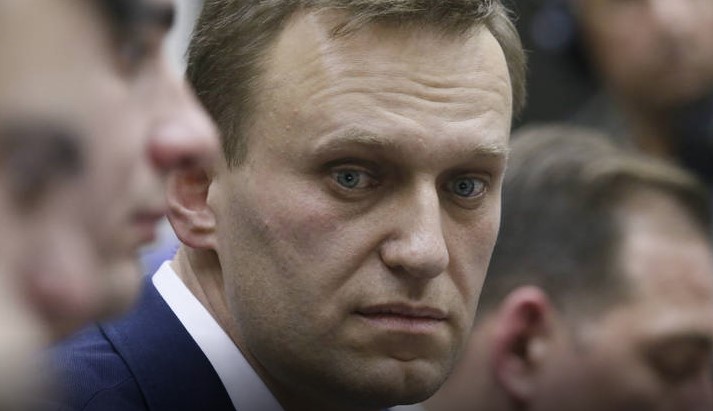 A specially designed patient plane carrying Kremlin critic Alexei Navalny took off this morning from the Siberian city of Omsk for Germany, where it will be admitted to a hospital that has been prepared to provide him with care, the French news agency Agence France-Presse reported. Reuters.

The ambulance plane is transporting Navalny, who is in a coma after, according to his surroundings, he was "poisoned", his wife Julia Navalnaya, as well as a group of German doctors, after a 24-hour bradyfer to be transported to the German territory. .

"I had no idea what was going on. Few things. Nothing more than others. So you can not make me feel guilty "Reni Pittaki puts ...
Read more
WORLD

The gun with which the director of photography was killed during the shooting of the film of Alec Baldwin in New Mexico contained a unique, real bullet, ...
Read more
GREECE

"Awe is not described in words!" This was emphasized in a post on twitter by the head of GEETHA, General Konstantinos Floros, who made a flight with ...
Read more