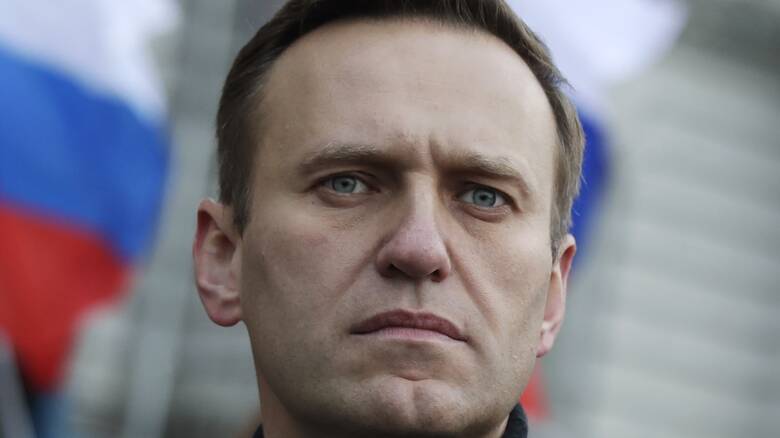 German doctors have been given permission to see Russian opposition leader Alexei Navalny, who is being treated in an intensive care unit in Siberia after being "poisoned", according to his supporters.

"Doctors who came on this flight from Nuremberg (chartered by an NGO to transport Navalny to Germany) and who were initially denied access by the [Russian authorities] acquired it only a few minutes ago" , Leonid Volkov announced at a press conference in Berlin, welcoming a "positive development".

"We are far from resolving the situation," Volkov said, adding that Navalny had not yet been "diagnosed" or "analyzed".

"No reliable data, no independent data is accessible to us and our request remains the same: we have to move it to a place, Berlin, so that it can be the subject of an independent analysis of what is happening to it," Volkov said.

Volkov also addressed European leaders: "We are asking everyone individually to make more efforts (for a transfer to Germany), because it is really necessary."

"Awe is not described in words!" This was emphasized in a post on twitter by the head of GEETHA, General Konstantinos Floros, who made a flight with ...
Read more