Russia: Navalny must be transported to Europe according to his personal doctor 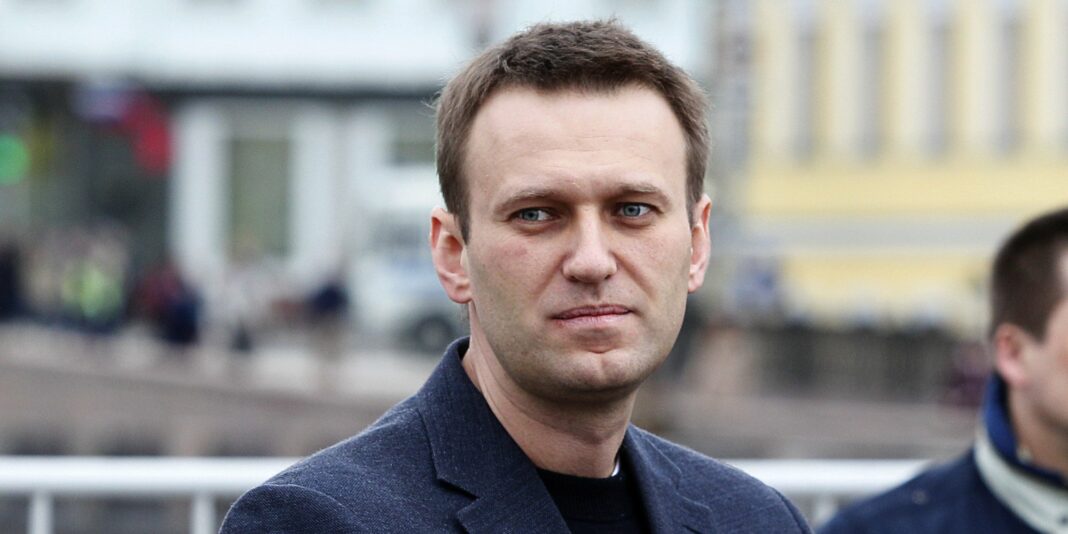 His personal doctor Alexei Navalny In an interview with Novaya Gazeta, Yaroslav Asichmin said that Navalny, who was reportedly severely poisoned and was being held in the intensive care unit of a hospital in the city of Omsk, should be flown from Omsk to Europe.

Asikhmin believes that in these cases, there are specialized units in the Sklyfasovsky Hospital in Moscow and in the Federal Medical-Biological Agency of Russia (FMBA), which is also the national health organization of the Russian Federation, but considers that best strategy is to be sent for treatment in Europe.

"We are currently actively trying to reach an agreement with various clinics that have experience in treating such cases. And this could be a clinic in Hannover, Strasbourg. There is a strange coincidence, but such patients are being treated at Salisbury Hospital "(where the assassination attempt on former Russian spy Sergei Skripal and his daughter Yulia took place), says Ashikhmin, noting that the situation from "it is much more difficult to agree with a clinic today because of the coronavirus".

The 44-year-old Kremlin critic was taken to hospital after feeling unwell while on a plane, while his surroundings complained that he had been poisoned.

One of the doctors at the hospital in the city of Omsk, where the Kremlin critic is being treated, said it was not certain that Alexei Navalny had been poisoned, as his allies claimed.

Anatoly Kalinchenko, a doctor at the hospital in the Siberian city of Omsk, made the remarks after Navalny's spokeswoman Keira Yarmis said the Kremlin critic was in a coma after consuming a cup of tea. in which, he said, he believes they had thrown poison.

Navalny's doctor Yaroslav Simhin, in an interview with Novaya Gazeta, answered the question, 'there is a view that says that Navalny's suffering may not have been poisoning, which argues that in case of poisoning patients do not they shout ', he says:' Why do you say that? There are different types of poisons, including those that affect the central nervous system. "But the version of poisoning, in contrast to the version of another effect, I think is the most likely, because I have been watching Navalny for a long time who did not have any organic causes related to his current situation."

Novaya Gazeta recalls a report in 2004 in which Anna Politkovskaya (a journalist who was later murdered outside her Moscow home) went to cover the events in Beslan. she asked the flight attendant for tea and after ten minutes she lost consciousness. The newspaper reported at the time that Politkovskaya was flown by private plane to a Moscow clinic, adding that "the tests performed in Rostov are not ready yet, while the first tests performed at the airport were destroyed for incomprehensible reasons."