The information from the doctors about Navalny's health condition is contradictory 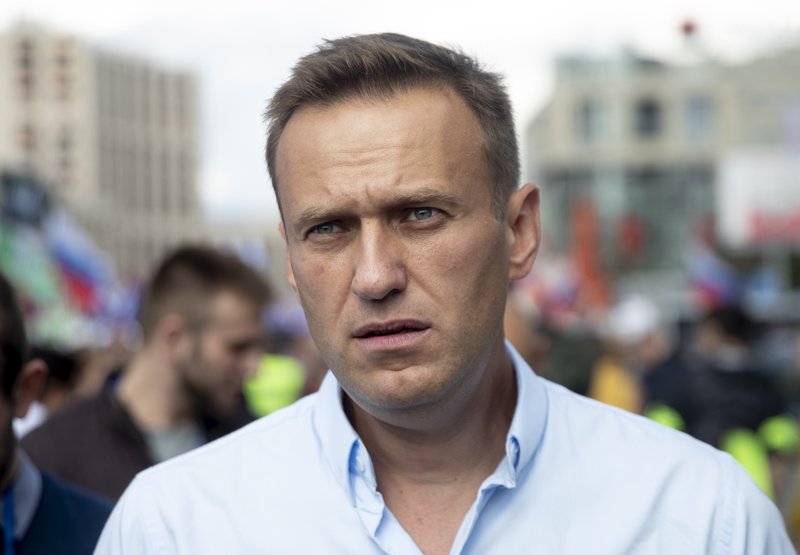 The information given by the doctors about the health condition of the Russian opposition politician Alexei Navalny is contradictory, as they say that his condition has stabilized, but his life is still in danger.

At the same time, the representative of Kira Yarmis stated in her message on Twitter that Navalny is in a serious but stable condition.

She had previously said that the Kremlin critic was in a coma in the intensive care unit of a Siberian hospital, after consuming a cup of tea, in which she said that she believed that they had thrown poison.