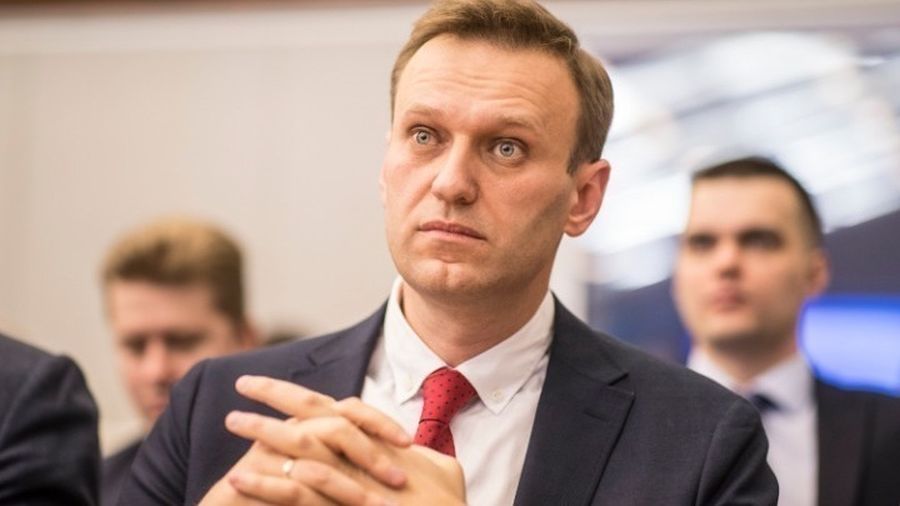 The doctors who have taken over the Russian opposition Alexei Navalny, who is in the intensive care unit of Siberia, are doing everything "to save his life", the deputy director of this hospital told reporters.

"Doctors are doing everything, they are really fighting to save his life," said Anatoly Kalinichenko, who is the deputy director of the Omsk hospital in Siberia, where Navalny was admitted.

It is recalled that the 44-year-old critic of the Kremlin was taken to the hospital after he suddenly felt unwell while he was on the plane, while his surroundings complain that he was poisoned.

"I was alarmed to learn of the suspicion that Alexei Navalny had been poisoned," Borrell wrote in a Twitter message. "If confirmed, those responsible should be held accountable." "I wish him a speedy and complete recovery," Borrell added.

Worried to hear about Alexei Navalny's @navalny suspected poisoning.
If confirmed, those responsible must be held to account.

Wishing him a swift and full recovery.