Putin forbids his associates to start looking for a successor 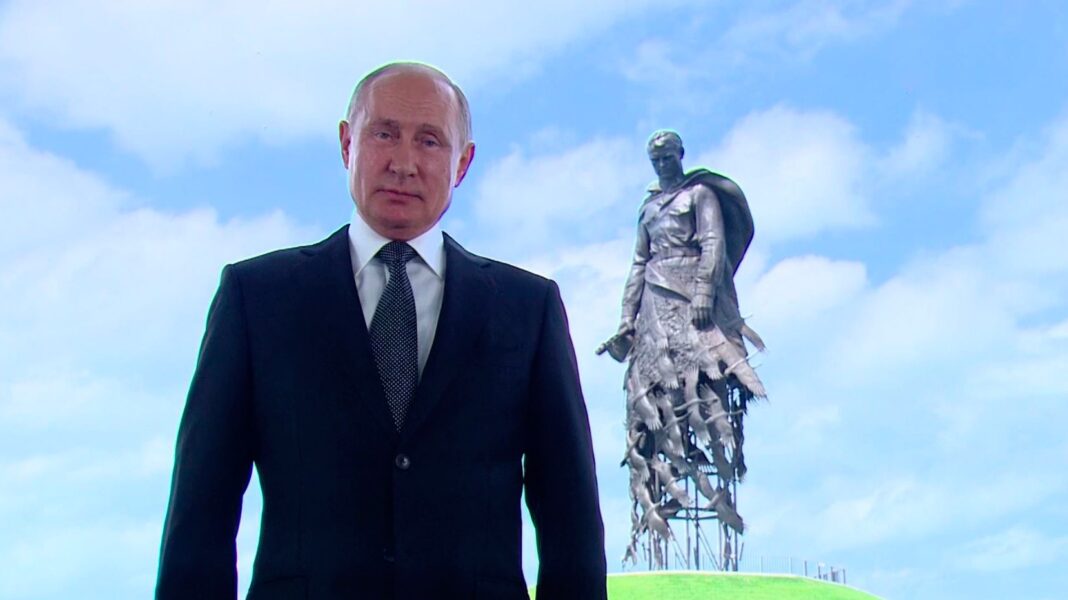 The key question surrounding the vote to change Russia's constitution is why Vladimir Putin needed it.

The prevailing explanation is that he must legitimize his new Constitution - which allows him to remain in power after the end of his current term, in 2024 - and renew his social contract.

This explanation, however, does not take into account another important factor: how the vote will affect Putin's relationship with the elite.

The so-called "Putin majority" has so far been not so much a supporter of Putin as an argument he used in his discussions with his circle. The result of the vote will be a certificate of confidence that Putin can show to the elites whenever he is bothered.

The Russian president recently said that if the clock is not reset so that he can reclaim the presidency in 2024, people at various levels will begin in two years to look for potential successors.

The fear that the elites will start looking for a successor instead of working as usual led Putin to reconsider his relationship with them. His plan to garner popular approval betrays his distrust of the establishment.

Putin came to power in 2000 on the basis of the "Putin majority", which allowed him to oust Yeltsin's elite: oligarchs and regional governors. The elites were then an opponent and a source of destabilization. But then Putin's staff developed their own ambitions.

The state agenda is not always the same as that of Putin's oligarchs.

Take Rosneft President Igor Setsin, who is said to be behind Russia's recent withdrawal from the OPEC deal and the imprisonment of former Economic Development Minister Alexei Ulyukayev. The liberal side of the regime wants to restore relations with the West, while the siloviki (men of security and intelligence) do whatever they want. Many persecutions have divided the elites, such as the case of American investor Michael Calvey, playwright Kirill Serebrennikov and journalist Ivan Gulnov.

Tycoons such as Szczecin, Arkady Rotenberg and Yuri Kovalchuk have been close to Putin since taking office. In the early 2000s, they amassed fortunes in Putin's name. Now, these resources allow them to operate with relative autonomy, as they run groups with great economic and political influence.

The Putin oligarchy, as a powerful, ambitious, and dominant part of the Russian establishment, is bound to consider scenarios for Russia's development, both with and without Putin - especially given that the president is less and less interested in day-to-day management.

This caused reasonable concern to Putin, who from the beginning of his fourth term in 2018, began to think of ways to change the situation by amending the Constitution. What he is actually doing is forbidding his associates to start looking for a successor and looking into their future. His decision, however, has the opposite effect and increases uncertainty. This is because he has different views from the elites on the degree of legitimacy of his power.

The chairman considered the result of the vote a confirmation of public support for him in the coming years. But the pragmatic elites see things differently. Knowing how the vote in Russia is conducted, they believe that the 70% who support Putin can easily be read as 25%.

The referendum was designed by Putin to impose his decisions on the elite, but the legitimacy of the vote is questionable. The elites may have been deprived of their right in the future, but that will not stop them from continuing to seek a successor.

With the referendum, Putin wanted to consolidate the situation that followed the annexation of Crimea in 2014, and led to the rise of his popularity. But the world is changing. And the Russian president's refusal to realize this worries not only the opposition, but also part of the establishment.

(*) Tatiana Stanovagia is the founder of the R.Politik political analysis program and a member of the Carnegie Moscow Center

The re-examination of 40.000 positive samples from the Coronavirus Genomic Surveillance Network has so far not detected any case of the Omicron mutation in the country ...
Read more
PRESS RELEASES

The Ministry of Foreign Affairs posted a message about the armed attack on a school bus in Kosovo on its twitter account. "We are shocked by the heinous attack ...
Read more