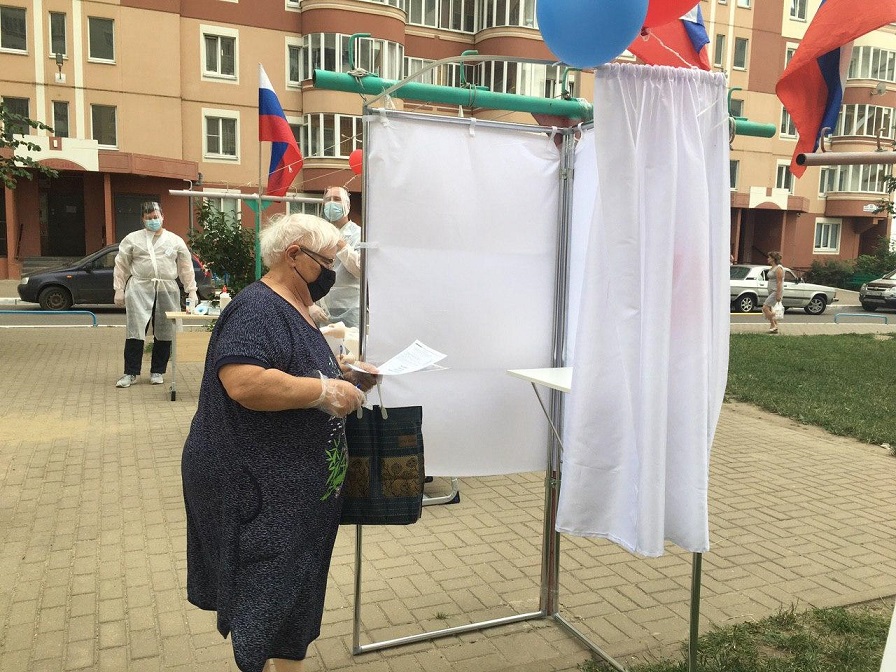 Russia's state-owned polling company VTsIOM said today that its exit polls showed that 76% of Russians have so far voted in favor of reforms that could allow President Vladimir Putin to extend his term in power until 2036.

The nationwide referendum on constitutional reform began on June 25 and is being held over seven days as part of measures to tackle the coronavirus. If the changes are approved, Putin will be able to run for two more terms in the presidency when the current one ends in 2024.

The polling company said that 76% of those who had voted so far supported the reforms and that 23,6% of those polled said they were in favor of the reforms.

According to the company, the poll was conducted in 800 polling stations in 25 regions of the country, with the participation of 163.124 voters. The results are broadly in line with pre-referendum forecasts based on previous VTsIOM surveys.

Critics of the Kremlin have argued that the process is fraudulent and fears fraud.