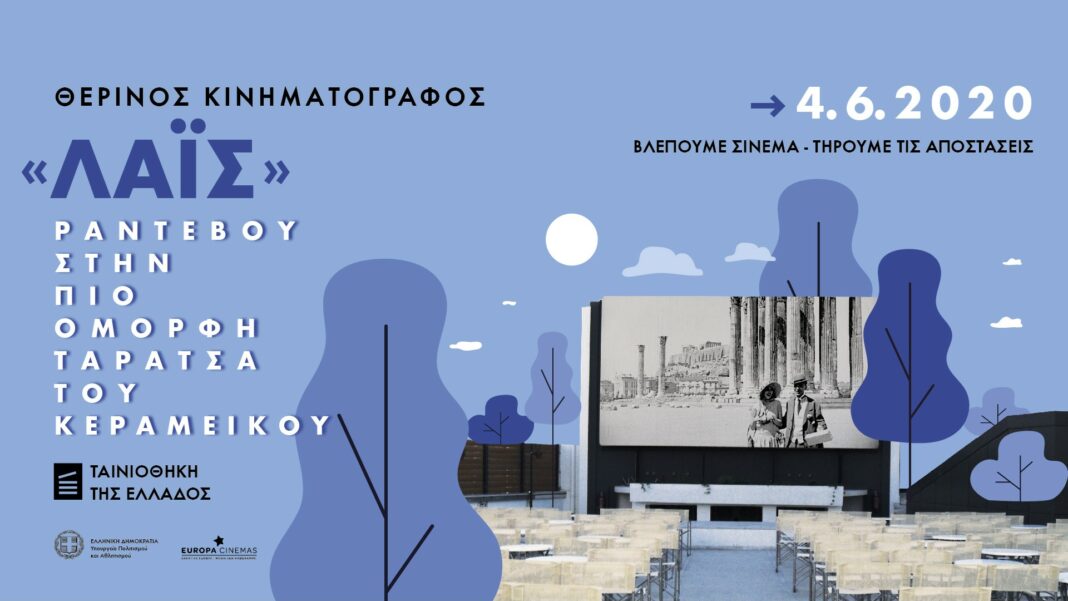 From Thursday, June 4, the summer cinema "Lais" opens again on the roof of the Greek Film Archive and will start with the new film by Giannis Economidis "The Ballad of the Hole Heart".

The historic summer cinema "Lais" reopens safely, following the health protocol of the Ministry of Culture.

The opening will be with the new film of Giannis Economidis "The Ballad of the Hole Heart", while a selection of films from the Distribution and from the archive of the Film Archive will follow. Indicatively, on 11/6 will be shown "The Contempt" by Jean-Luc Godard and in the week of the XNUMXth of August "The Virgin of August" by Jonas Truemba which will be released exclusively at the Film Archive.

The program for the summer includes the Art and Docs program in collaboration with the Exile Room that will take place under the NSRF program, and collaborations with film institutions such as the Hellenic Film Academy, the Association of Greek Film Directors and the Greek Directors Association. Also, a tribute organized by the newspaper LIFO, screening of Greek documentaries such as "Where there are people" by Nikos Megrelis who shot his film in collaboration with Doctors of the World, and selections of Greek short films in the popular section "Place to the little ones! " 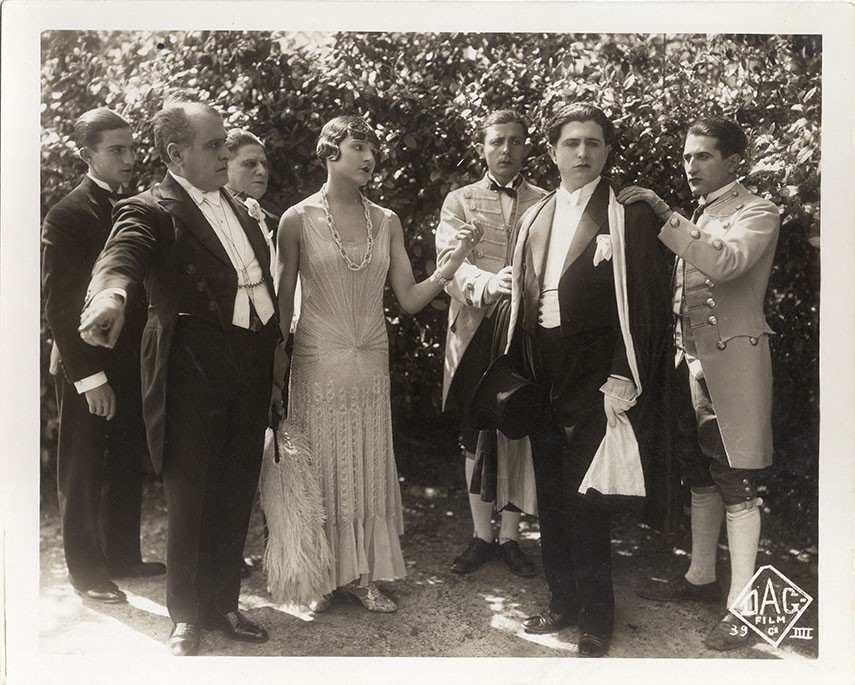 In parallel with the screenings in "Laida", the summer program of September includes an interesting synergy of the Greek Film Archive with the Ministry of Culture and the National Opera. After the huge success of the first world screening of the restored copy of the film in the crowded Stavros Niarchos Hall at the Stavros Niarchos Foundation Cultural Center last February, "The Abductors of Athens" (1930) by Dimitris Gaziadis returns for the first time, open for two emblematic spaces. The screenings will take place in one of the landscapes of the filming, the Former Royal Estate of Tatoi (12/9) and in the courtyard of the National Archaeological Museum (15/9), accompanied by the orchestra of ELS. The restoration was carried out with a donation from the Stavros Niarchos Foundation (ISN).

Fearing the "O" mutation of the coronavirus, one after another the countries of the world community adopt travel restrictions, stricter health protocols ...
Read more