Erdogan to Putin: Get out of our way 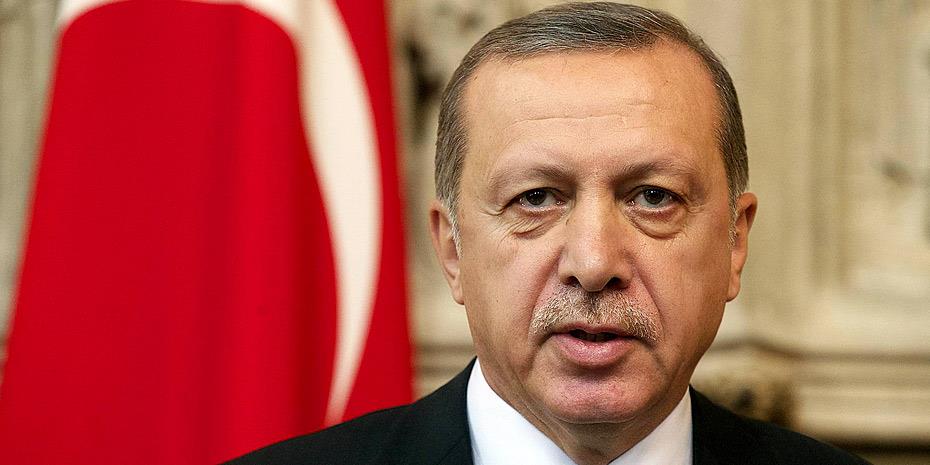 Recep Tayyip Erdogan, in a speech in Istanbul this morning, said he had a telephone conversation yesterday with Vladimir Putin about the situation in Syria, in which he told him: "If you want to set up a base, do it, but leave the He stressed that the Syrian forces "will pay the price" for their attacks on the Turkish army. "The Syrian issue is by no means a (military) bet or a desire to expand our borders. We did not go there at the invitation of Assad, but at the invitation of the Syrian people. Until the people ask us to leave, we will not leave. "I told Putin: 'Leave us face to face with the Syrian regime and we will do whatever is necessary,'" Erdogan said.

The warning to the EU

Addressing the European Union, the Turkish president warned that his country "could not face" a new wave of refugees from Syria and said he would leave the border with Europe open, criticizing the EU. "You promised us help, but you do not nothing, so we opened our borders yesterday. "About 18.000 migrants have already passed and today the number will be 25.000 to 30.000 and we will not close our doors because the EU must honor its commitments," Erdogan said.

At least 33 men from the Turkish Armed Forces have been killed in an airstrike by Syrian government forces on Thursday in Idlib province. The Turkish army then launched a counterattack, pounding Bashar al-Assad regime's troop positions.

The heavy losses suffered by Turkey threaten to further deepen the gap that separates Ankara and Moscow, Damascus' main ally.

Ankara and Moscow in favor of de-escalation

However, international agencies report that Russia and Turkey have expressed a desire to "de-escalate tensions" in Syria and offer humanitarian aid to the civilian population in Idlib, during talks between high-ranking officials of the two countries in recent days, the Russian Foreign Ministry said today.

The presidents of Turkey and the United States have agreed to take immediate additional steps to avert a major humanitarian tragedy in Idlib, the Turkish presidency has announced.

The "no" of the Kremlin

This comes just days after the Kremlin rejected a meeting with Recep Tayyip Erdogan on March 5 as part of a four-way meeting with Angela Merkel and Emanuel Macron on the situation in Idlib.

The NATO meeting has no tangible result

An extraordinary NATO meeting was convened yesterday, at the request of Turkey. Ankara has demanded that allies impose a no-fly zone over Syria to protect displaced civilians from hostilities.

Jens Stoltenberg, secretary general of the North Atlantic Alliance, said its members had expressed "full solidarity" with Turkey, but did not offer a direct commitment to help.

Greece vetoed a statement of NATO support to Turkey, as the joint statement did not include the Greek proposal to refer to the respect of the EU-Turkey Declaration on Refugees-Immigration.

According to the Syrian Observatory for Human Rights, 400 civilians have been killed in Idlib province since December and another 948.000 have been displaced, according to the UN. more refugees in its territories.

Scientists around the world have set out on a road race to study the new African Omicron variant of the coronavirus and how dangerous ...
Read more
SPORT CITY

A big upset for Russia, which won the world champion Spain in Madrid and eliminated it from the continuation in the Davis Cup. With ...
Read more