Pakistan: At least 57 dead from avalanches 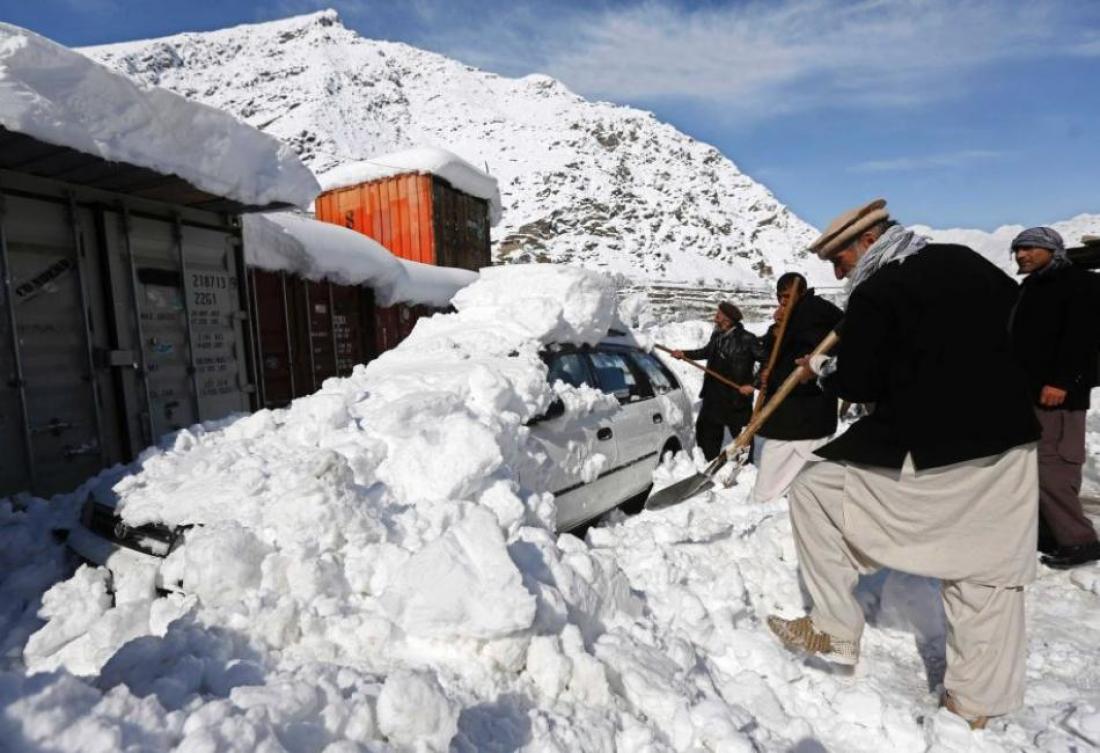 At least 57 people have been killed and many more are missing after avalanches hit Pakistan-controlled Kashmir in the past 24 hours, government officials said today.

In neighboring India, at least ten people have been killed by several avalanches in northern India-administered Kashmir.

Many people are missing and fears are dead as rescue operations continue, one official said.

A senior Indian police official said five soldiers were among the ten killed near the India-Pakistan border.

The area is one of the frontiers where one of the biggest military tensions is observed and where the neighboring armies have been in conflict for decades due to the disputed territories.

Kashmir has been divided between India and Pakistan since independence in 1947, and decades of border tensions have left tens of thousands dead.

In 2012, an avalanche hit the headquarters of a Pakistani army battalion near the Indian border, killing at least 124 soldiers and 11 civilians.