Putin thanks Trump for information that helped prevent terrorist attacks 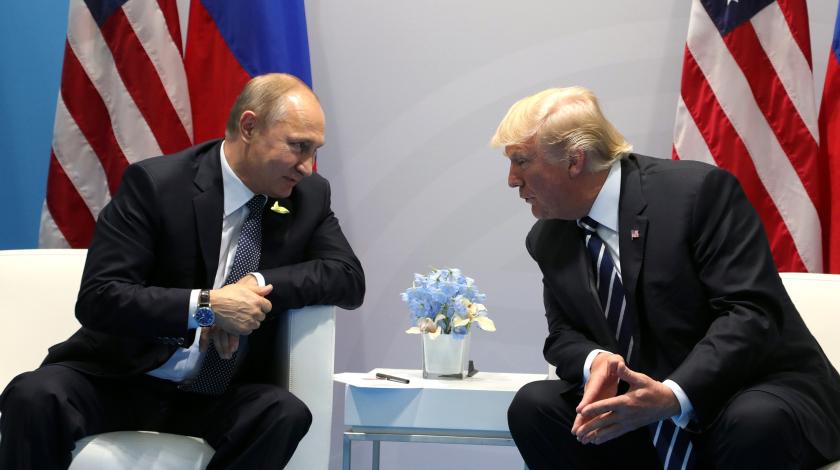 The Russian president today, Sunday, thanked his American counterpart for the information of the US secret services that allowed Russia to thwart attacks on its territory, the Kremlin announced.

"Vladimir Putin thanked Donald Trump for passing, through the special services, information that prevented the implementation of terrorist acts in Russia," the Russian presidency said in a statement, without elaborating on the nature of this information.

The FSB clarified that the arrests were made "on the basis of information received from our American partners".

"The detainees had evidence of preparation for a terrorist attack," the FSB said, adding that an investigation had been launched.

Although fierce adversaries on many international issues, Moscow and Washington regularly express their mutual willingness to fight terrorism.