Larissa: Arrest of a 36-year-old for ancient objects and weapons 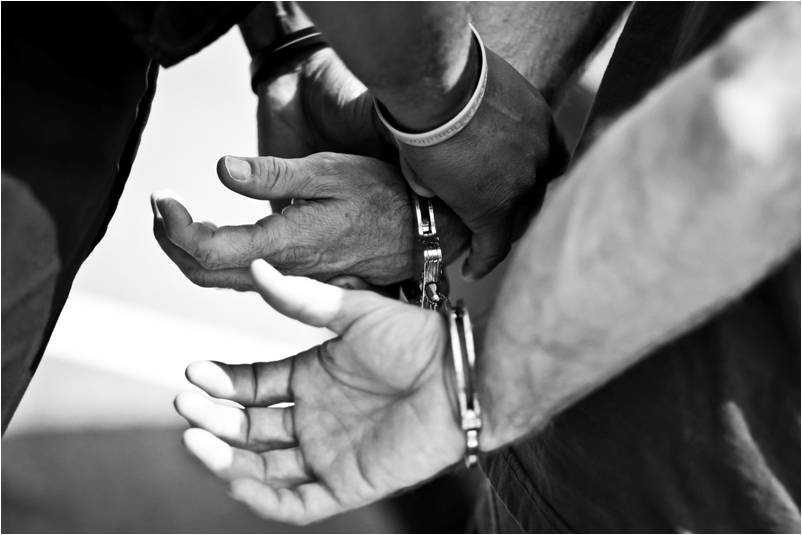 A 36-year-old man was arrested in the greater area of ​​Larissa by the Security Sub-Directorate, who is accused of violating the laws on the protection of antiquities and weapons.

The arrested person will be taken to the Larissa Public Prosecutor's Office, while the preliminary investigation will be carried out by the Larissa Security Sub-Directorate.