The student parade is over 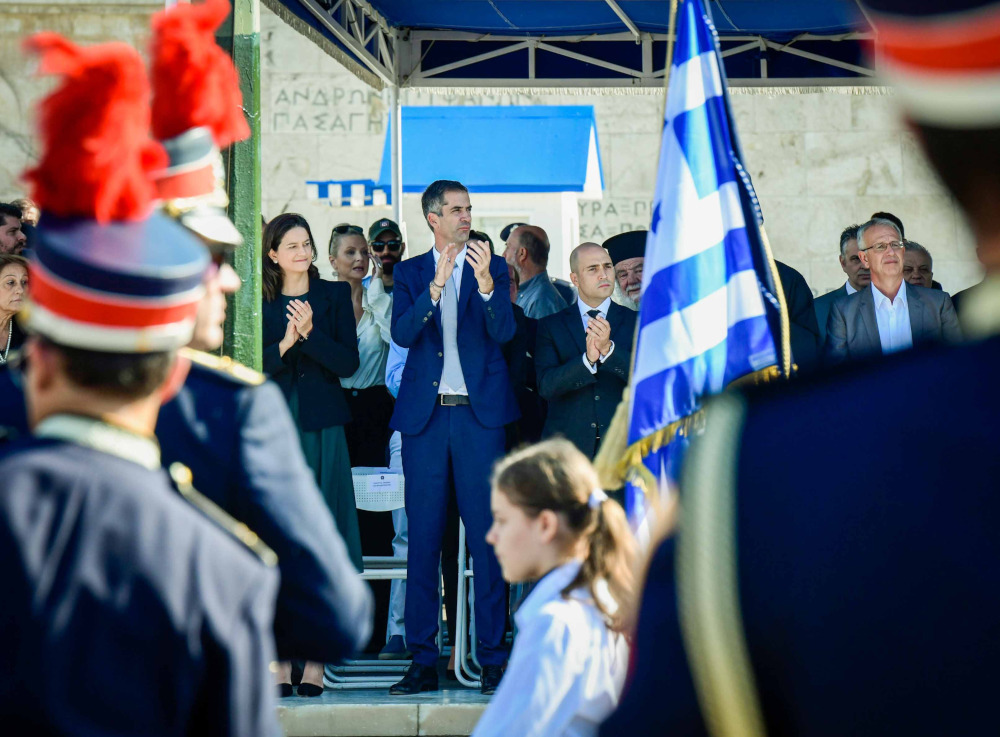 With the established military parade, in Thessaloniki, in the presence of the President of the Republic Prokopi Pavlopoulos, the festive events for the national anniversary of October 28 are completed.

In the center of Athens, the streets began to open gradually from 12 noon, after the completion of the student parade, which took place in the presence of the Minister of Education, the governor of Attica and the mayor of Athens.

Crowds of people also stood in front of the official podium, something that was banned in previous years due to tension and incidents.

"Young and old, we honor those who fought in Saranda. "Let us learn from this generation, let us say our NO to Nazism and fascism but also our YES to unity", said the Minister of Education Victory of Kerameos.

"An example to imitate the epic of Saranda", pointed out the Attica Regional Governor George Patoulis.

"On a day like this, we usually all make pompous, wooden statements. I want to say something to the children who paraded so beautifully today. It's not just yesterday, it's tomorrow, it's the future. These guys deserve the best. And their grandchildren will be proud of them, just as they are proud of their grandparents. As long as we all do our job. To embrace them, to frame them, to support them and finally to provide them with all the necessary and capable conditions for a city that deserves them ", the statement of the mayor of Athens Kostas Bakoyannis.