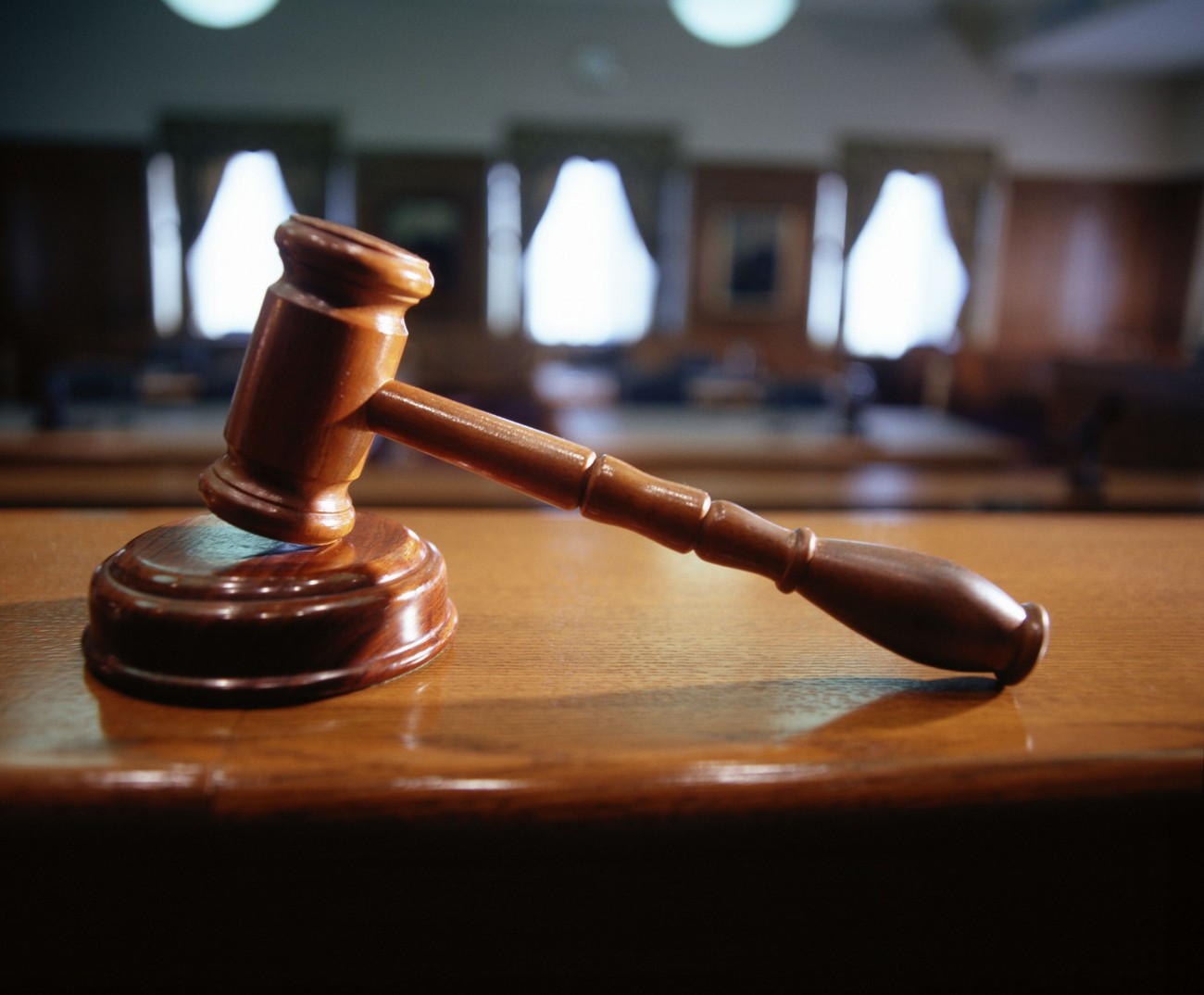 Criminal prosecutions for five offenses (forgery after continuous use, incitement to forgery, joint and several infidelity, money laundering and establishment of a criminal organization) were carried out by the Corruption Prosecutor's Office against 17 persons (service employees and members of the board) of the Mutual Aid Fund of the Ministry of Culture.

These are criminal prosecutions that were brought after a final report of inspectors - auditors of the National Transparency Authority, for a case of sums of 200.000 euros, which concerned the granting of financial aid and loans from the Fund to the employees of the Ministry of Culture in the period 2012-2014 and which were never actually credited to those officials.

Professor Vana Papaevangelou considers the pessimistic version unlikely that the new Omicron variant will prove to be so serious that it cannot be treated with ...
Read more