Critical Board for the future of Super league 2 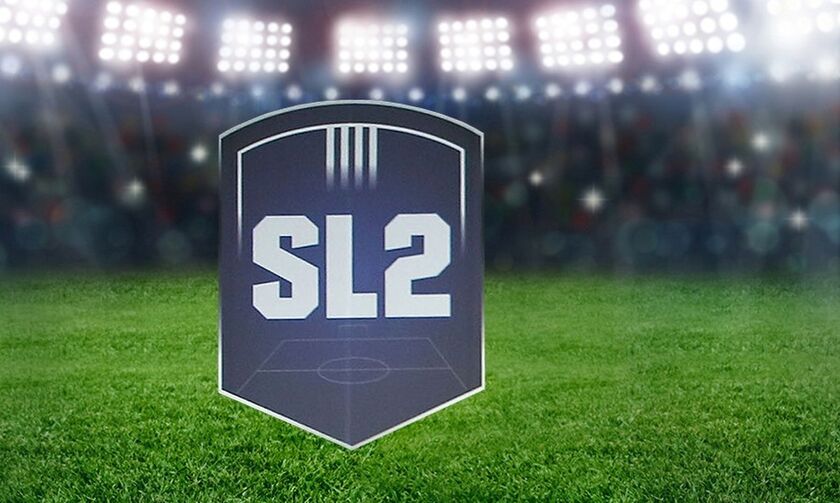 The future of the second division league, Super League 17, which has been suspended for two weeks, is being judged on Thursday, October 2th.

An extraordinary Board of Directors was scheduled in order to make a decision on the television and the production of the matches. Even if a solution is found, there will be no action next weekend (19-20 / 10).

At best - in case of agreement - the championship will start again on October 26 and 27. The two lost matches (second and third) that did not take place, will be defined as injections during the season.

The organizing authority of the league is in discussions with ERT, so that it can cover the production costs and in this way Super League 2 can win a percentage of 40%.