The United States is assisting Russia in extinguishing fires in Siberia 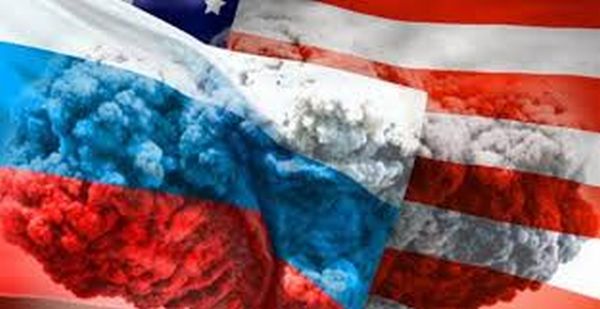 Russian President Vladimir Putin has accepted a proposal from his US counterpart Donald Trump to provide US assistance to his country in dealing with the huge forest fires raging in Siberia, the Kremlin has announced. 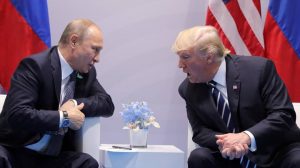 The two leaders had a telephone conversation last Wednesday night "at the initiative of the United States", according to the announcement.

During the conversation, "the American president proposed to help Russia deal with the fires in Siberia," the Kremlin said in a statement issued overnight.

For his part, the Russian president "expressed his sincere gratitude for this kind attitude and this offer of help and support," the Kremlin added.

Putin "replied that the Russian side will benefit from this proposal if deemed necessary," he notes.

Putin also stressed, according to the statement, that the initiative of the American president proves that "the two countries will be able to fully restore relations", which are currently going through their worst crisis since the end of the Cold War.

The two leaders "agreed to continue telephone contacts as well as face-to-face meetings," the Kremlin said.

Yesterday, Putin instructed the military to take part in efforts to extinguish the fires that have been raging for weeks in Siberia and have destroyed millions of acres of forest, covering entire cities with smoke.

The decision came days after environmental groups warned that the Russian authorities were concerned about the catastrophic fire.

Meanwhile, Russian Prime Minister Dmitry Medvedev, who visited Siberia yesterday, instructed today the Ministry of Emergency Situations and the Ministry of Natural Resources Protection, as well as local authorities, to submit concrete proposals by August 30 for the creation of a special prevention and response to forest fires, according to Russian news agencies.

Overall, according to official figures, catastrophic fires were still raging yesterday in an area slightly smaller than Belgium, mainly in huge areas of Yakutia, Krasnoyarsk and Irkutsk.

The two Ukrainian pilgrims, who had been missing and were wanted since yesterday on Mount Athos, were found, as it became known by the police. The two pilgrims ...
Read more
ECONOMY

For the next programming period of the NSRF, the "smart municipality" will play a key role, said to Parapolitika 90,1, the Deputy Minister of Development and Investment, Giannis ...
Read more
News Bulletin Athens 9.84

The searches for the location of two people who went missing on Mount Athos remain fruitless and this morning an operation was set up to find them by ...
Read more