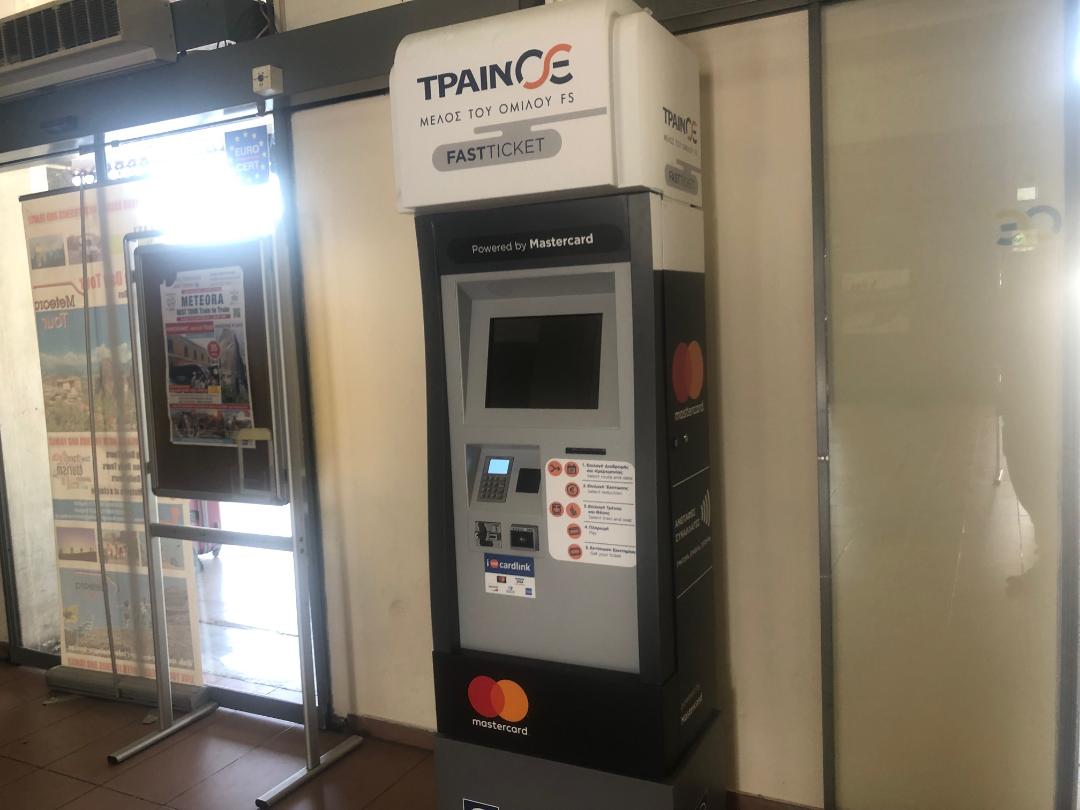 The first automatic seller of railway tickets has been operating at the Central Station of Athens (Larissa station) for a few weeks now, in an effort to upgrade TRAINOSE's services to passengers.

The passenger public seems to "embrace" from the first moment this initiative based on the fact that in rush hour it avoids queues at the ticket counters.

Immediate installation of corresponding machines in other stations 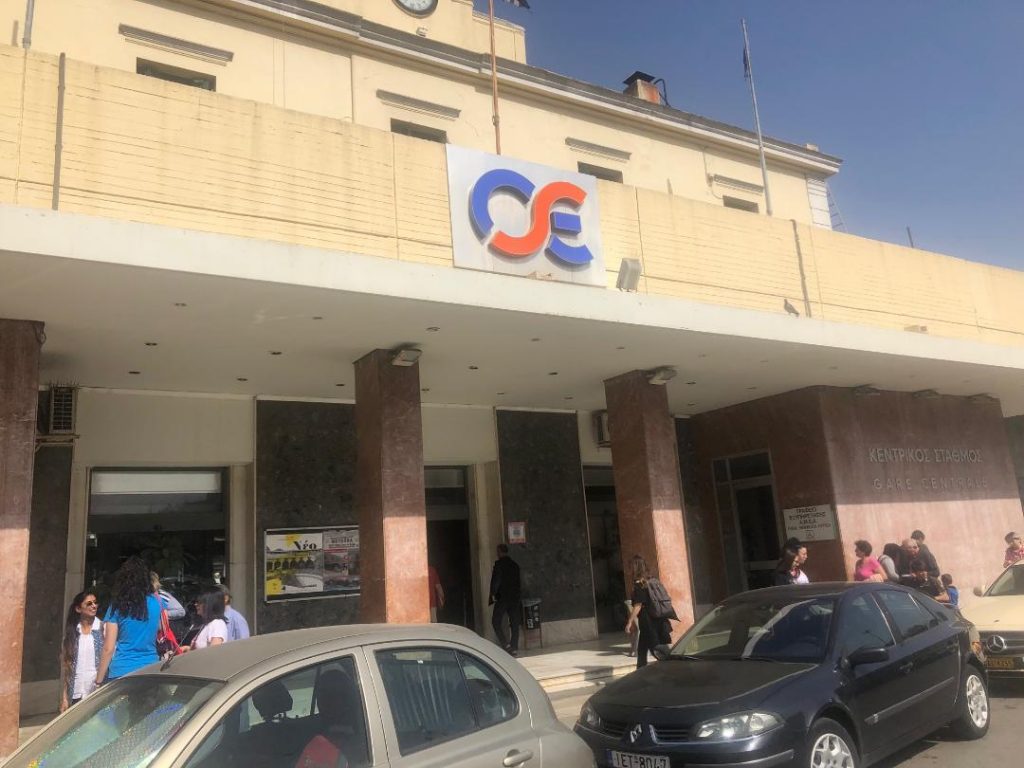 "Since the first days, the machine has been used by hundreds of people as it is very easy to use in its operation", said in Athens 9.84 the head of TRAINOSE points of sale Theodoros Eleftherianos. "The gradual expansion of corresponding machines will follow, initially in the major railway stations of the country (Thessaloniki, Lianokladi, Larissa, Patras, Airport, Volos etc.) and later in the rest.

Possibility to issue a ticket even at… more than five

"The new service makes it even easier to issue a ticket as the passenger can issue his ticket on the spot even a few minutes before the departure of the train. At the moment it concerns trains with numbered seats and the payment is made exclusively by credit card. The machine for issuing tickets automatically is quite similar to the new machines that we see in the Metro stations ", added Mr. Eleftherianos.

The ticket issuance in five steps

The ticket issuance process is relatively simple and takes five steps. From the touch screen, the passenger selects a route (departure station and destination station) as well as the desired dates.

Then, if he is the beneficiary of a discount, he makes the relevant choice. Next is the choice of train and location, the payment of the amount and the printing of the ticket (and the relevant receipt) which the passenger must keep in order to show it at the check that will be made during the trip.
Note that for months now the online version of the ticket and printing on plain A4 paper is possible.