US: New sanctions against Vladimir Putin 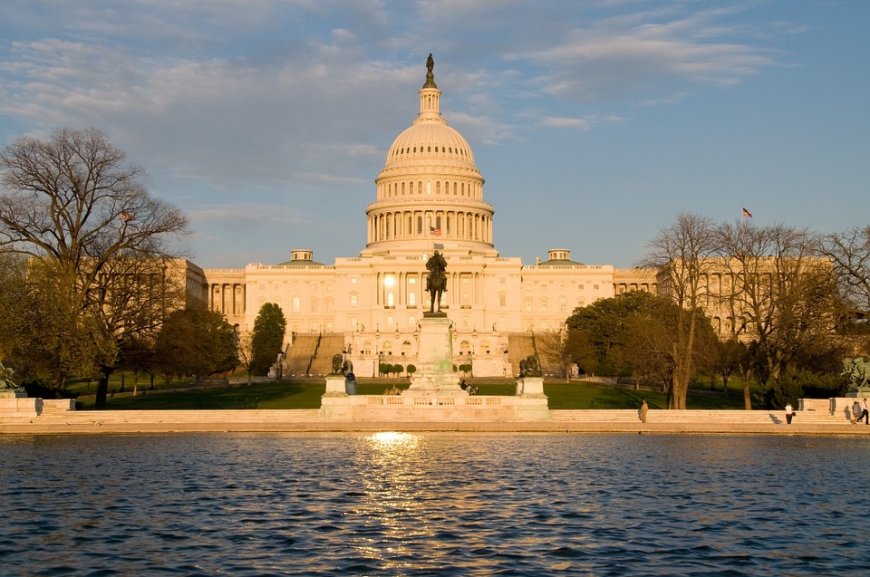 According to the statement, the bill is "For the transparency of Vladimir Putin" and "Protecting American security from Kremlin aggression."
It should be noted that this is the first time that the House of Representatives has dealt personally with the Russian president, a sign of the hardening of American policy towards the Kremlin.

The target is Putin's personal fortune

The first bill provides for the drafting of a special report on the personal property of the Russian president, while the second provides for a report on the intentions of the Russian side towards NATO member states. US military presence in Eastern European countries. According to the US political system, the two bills will have to be approved by the Senate and then ratified by President Donald Trump.
It is worth noting that a few days ago, the US approved $ 250 million in military aid to Ukraine, which once again provoked an angry reaction from Moscow.

The metro stations "Panepistimio", "Syntagma" and "Monastiraki" were opened, which were closed from noon due to security measures for the visit of ...
Read more
GREECE