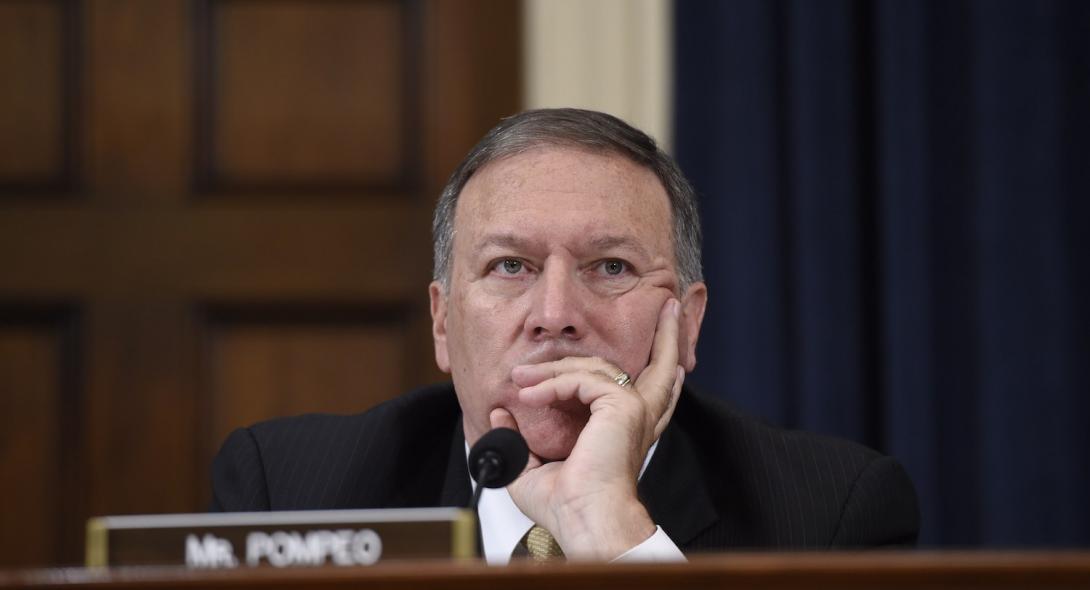 US Secretary of State Mike Pompeo on Monday launched a scathing verbal attack on Cuba and Russia over their offer of support to Venezuelan President Nicolas Maduro, whom the United States is trying to oust from power.

Referring to the general power outage affecting the Latin American country, the US Secretary of State assured that his country does not bear the slightest responsibility for it, accusing Venezuela of having a "socialist regime" problem.

"Nicolas Maduro promised the people of Venezuela a better life and a socialist paradise. "He kept his word on the socialist dimension, which once again created the recipe for an economic catastrophe," Pompeo said in unplanned statements to the press. "As for paradise, it was not true," he laughed.

Without announcing new measures against the Maduro government or in favor of opposition leader Juan Guido - who is recognized as interim president by the governments of the United States and more than XNUMX countries - Pompeo insisted on a "central role for Cuba and Russia" in "Undermining the democratic dreams and prosperity" of Venezuelan citizens.

"Cuba is the real imperialist power in Venezuela," he said, denouncing Maduro's "political support" and "protection" offered by Havana.

The head of US diplomacy then accused Russia of being co-responsible for "creating" this "crisis" by selling arms to the Venezuelan government, for example.

Asked about the momentum that seems to have slowed down after Donald Trump's administration recognized Guido as Venezuela's interim president on January 23, Pompeo acknowledged that Washington would "prefer things to move forward quickly." He believes that "things are moving in the direction that the people of Venezuela want, and they will continue to do so."

The United States is withdrawing its diplomatic staff

"This decision reflects the deteriorating situation in Venezuela, as well as the finding that the presence of diplomatic staff at the US embassy has become a constraint on US policy," said a State Department statement signed by Mike Pompeo. .

Maduro: we are severing diplomatic relations with the United States

On January 23, Venezuelan President Nicolas Maduro announced that he was suspending diplomatic relations with the United States after Washington recognized opposition leader Juan Guido as interim president and ordered the withdrawal of all US diplomats. But challenging Maduro's legitimacy, Washington refused to comply.

On January 24, however, the State Department recalled all unnecessary personnel and members of the families of diplomats serving in Caracas, and urged all Venezuelan nationals to leave the Latin American country in crisis.

The opposition has called for new demonstrations in Venezuela today, Tuesday, the fifth day of the general power outage that continues to plague the country.