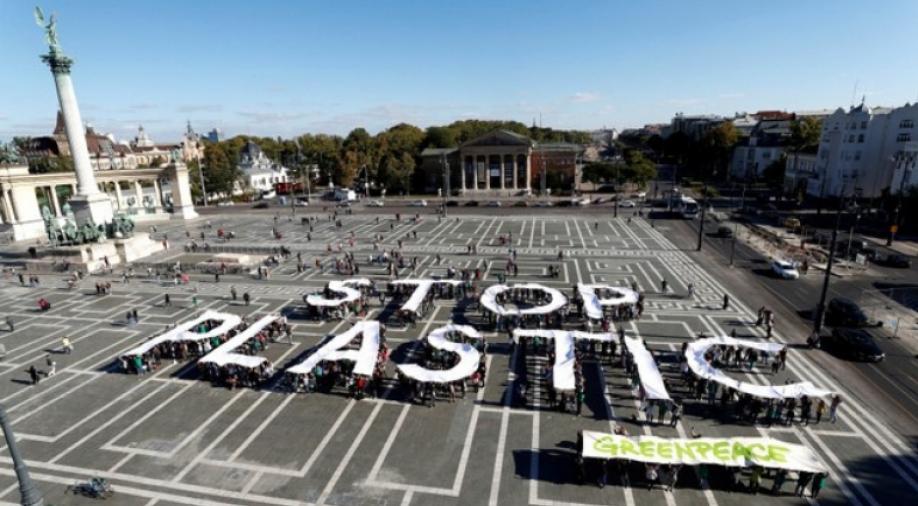 40.000 people protested yesterday against the climate in Amsterdam. The mobilization demand was for the government to take a series of measures to tackle climate change.

Despite the heavy rain, tens of thousands of people gathered yesterday at noon in Dam Square in the Dutch capital, following the example of protesters in other major European capitals in recent weeks.

The demonstration was initiated by Greenpeace and many other NGOs. "Increased participation is proof that people here and now want a decisive climate policy on the part of the government," the statement said.

Yesterday was the first time that a national climate course was held in the country. On Thursday, March 14, the young people of Amsterdam are planning a second big demonstration in the city.

The telematch took place with five of the six candidates for the presidency of KINAL on ERT. Nikos presented their positions ...
Read more
News Bulletin Athens 9.84

The Italian government decided tonight that, from December 6, anyone who enters public transport without a negative coronavirus or green test ...
Read more
SPORT CITY

Lionel Messi is now the king of the Golden Ball institution, with the Argentine superstar receiving the award for 2021 ...
Read more
COVID-19

The first confirmed case of the Omicron variant in Spain

Spain has identified the first case of the Omicron variant of the coronavirus in a 51-year-old man, who arrived in the country from South Africa on ...
Read more
GREECE

Karamanlis: The situation is better in the center of Athens - We are strengthening the MMM

The Minister of Infrastructure and Transport, Costas Karamanlis, referred to the strengthening of the means of public transport and the implementation of the "clean" ring, answering a topical question ...
Read more