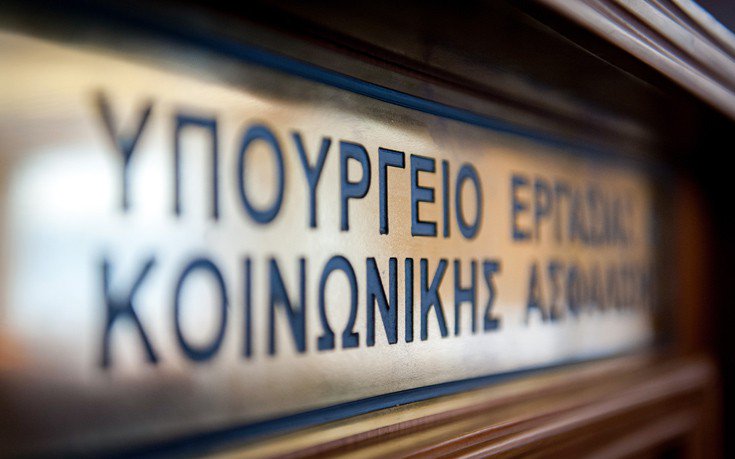 According to information from APE-MPE, the rate of increase of the minimum wage is oriented at 8% - a government official stated last Friday afternoon that this issue is "jurisdiction" of the Greek government - reaching 633 euros out of 586 which is today.

The final decision on the exact level of the increase will be made in the coming days - probably on Tuesday - as the relevant ministerial decision will be signed by the Minister of Labor herself. The new minimum wage will take effect on February 1, without age discrimination, which automatically leads to the abolition of the minimum wage. At the same time, the increase of the minimum will lead to the reinforcement of 24 allowances and special benefits granted by OAED to at least 300.000 beneficiaries, such as unemployment benefit, maternity benefits, the special seasonal allowance and the compensation of trainee students.

In 2012, full-time workers paid the minimum wage suffered a significant reduction of 22% as they saw their pay cut from 751 euros to 586 euros, while for young people under 25 the salary was reduced by 751 euros to 510 euros, thus creating "the minimum wage" and setting age distinctions between employees. The effects of this reduction have dramatically affected income distributions, as the rate of low-wage earners has risen and the phenomenon of labor poverty has risen. After about seven years, with the country having already left the memoranda, on September 19, 2018, the amendment for the increase of the minimum wage was submitted to the Parliament, where as mentioned in the explanatory memorandum, “with the provisions of article 103 of the Law 4172/2013 (A '167), defines the procedure for forming the minimum wage and wage for employees under private law throughout the country ". For four months and within the framework of the planned procedure, consultations were held between the social partners and the government, with the participation of specialized scientific, research and related bodies and experts, in matters of economics and, in particular, labor economics, social policy, as well as labor relations. The findings of experts investigating and studying the effects of wage increases on fundamental indicators of the economy, such as productivity, unemployment, competitiveness and income distribution, suggested an increase from 5% to 10%.

The Greek government seems to be following the example of Portugal and Spain, countries that, despite experiencing austerity policies and memoranda, have increased workers' minimum wages. In particular, Portugal for the fourth consecutive year raises the minimum wage - each increase is of the order of 5%, and now in 2019 is expected to break the barrier of 600 euros. But also the Prime Minister of Spain Pedro Sanchez increased the minimum wage by 22% - the highest growth rate in the eurozone, which will rise from more than 858 euros a month to 1.050 euros.

As stated by Minister of Labor Efi Ahtsioglou in the media, after the approval by the cabinet and the signing of the relevant decision by the same, the new increased minimum wage will now be implemented.